Bad Boy Entertainment rapper and business mogul Sean “P. Diddy Combs acquired this Italian Baroque style eight bedroom, 16 bathroom Georgia home in 2003 for $2.6 million. But now new photos show it stands empty after what appears to be a long-stalled renovation – and in an obviously dilapidated state.

Located in Dunwoody, just outside of Atlanta, Combs left the property amid the late 2000s housing crisis. It’s unclear why he left, but rumors surfaced that he was hoping to renovate the property but was unable to secure funding.

One Reddit chain even quipped that Combs, 52, was evicted because he “kept seeing Biggie’s ghost.”

Diddy sold the home at a loss — for $1.3 million — to a real estate investment company, Paramount Group Inc, in October 2007. The home now stands idle and vacant.

At the time of purchase, Combs owned the Caribbean-influenced Justin’s Restaurant in affluent Atlanta’s Buckhead, as well as another home in Fayetteville. Justin’s closed in 2012.

The Post reached out to Combs’ rep for comment; An LLC registered agent associated with the current property did not respond to a separate request for comment.

Abandoned Southeast photographer Jeremy Abbott went inside to document the mansion, which has been in ruins for nearly 15 years.

Known as Casa Nirelle, the property consists of the main house, a detached five car garage with a second floor residence and a detached pool house and tennis court as per the previous listing.

The property is situated on a hill and is surrounded by a wrought iron fence with a stream running through the front yard where deer are a frequent visitor.

Of the 16 bathrooms, several had a shower, jacuzzi and steam shower.

There is also an expansive deck and screened room overlooking a 60,000 gallon saltwater pool and hot tub, bar, BBQ area and pool house with kitchen.

This isn’t the first project he’s had to abandon.

In 2004, he sold his megamansion on New York City’s Upper East Side that he had built for $14.3 million.

Alligator turns himself in to police outside Florida school 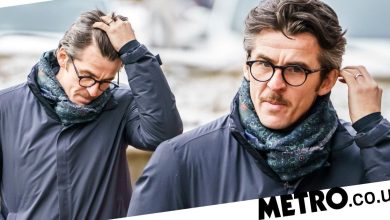 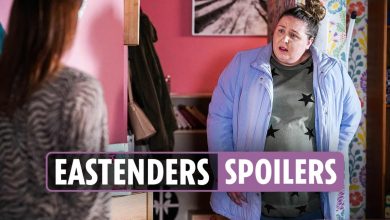 Bernie makes a decision regarding Stuart and Rainie’s baby 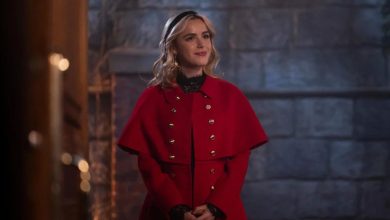 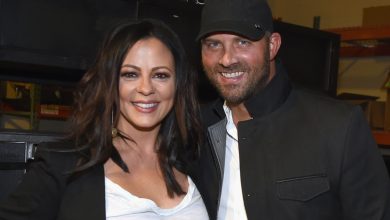