A Manhattan urologist is accused of sexually abusing a male high school intern for two years – all under the pretense of educating him, a new complaint indicts.

The teenager – who was both a patient and a resident of Paduch – was sexually abused by the doctor “a number of times” from September 2015 to July 2017, court filings say. The teenager was 16 when he started the internship.

“The accused Dr. Darius Paduch used the internship and his position of authority to sexually abuse the plaintiff under the guise of guardianship,” the lawsuit reads.

The abuse caused the student to suffer physical and emotional harm, including humiliation, depression, anxiety and family unrest, the lawsuit states.

The accuser has sued both the doctor and the New York Presbyterian, alleging the hospital was negligent in allowing the abuse.

The alleged victim, who now lives in Barnegat Township, NJ, is suing for unspecified damages.

Attorney Mallory Allen told The Post the former intern was “deeply traumatized by his experience and is still grappling with that trauma”.

“This lawsuit seeks accountability for the grave wrongs done to our client when he was a child by a person he trusted – someone who was supposed to treat and care for him,” Allen said.

The lawsuit describes how, according to Allen, the doctor “exploited his position” and how the hospital “failed to fulfill its duty to protect the children in his care when it ignored warning signs that Dr. Paduch posed a danger to children. ”

“We understand that our client is not the only child seriously harmed by the defendants’ actions,” Allen said.

Neither the NY Presbyterian nor the Doctor immediately responded to requests for comment.

The White Lotus: Aubrey Plaza 'knows' Harper and Cameron did 'more' than kiss 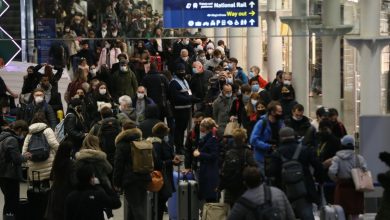 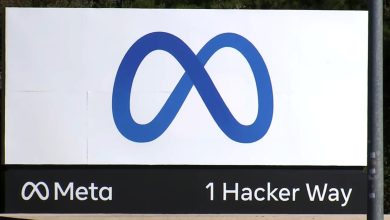 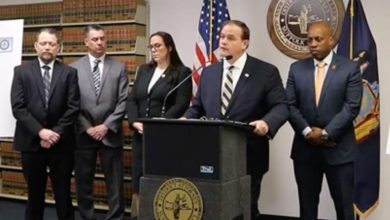 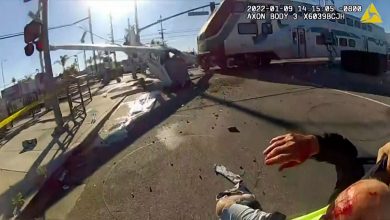