Zoe Saldaña made her name in Hollywood starring in popular film franchises such as Marvel, Avatar and Star Trek.

However, the 44-year-old actress recently admitted she felt “artistically stuck” as she was committed to both the films’ genre and her roles in them.

Role in these big-budget films has also given her a unique opportunity to grow into a character so beloved by fans, the Guardians of the Galaxy star told WWD.

“I feel like I’ve just got stuck for the last 10 years of my life. I felt stuck with those franchises,” she said.

“I am very grateful for the opportunities they have given me, from working with great directors, to meeting cast members who I consider friends, and being able to play a role that fans, especially children, love” , she continued.

She said playing in those roles prevented her from playing different types of roles that might challenge her more creatively.

The Avatar: Way of Water actress continued, “It also meant that I felt artistically stuck in my craft because I couldn’t expand, grow, or challenge myself by playing different types of genres and different roles. “

Saldaña noted that she has reached a point in her life where she has “taken control” of her acting career as well as her relationship with aging.

“But today, now that I’m 44, I’ve been able to take advantage of those opportunities and I’ve taken control of my aging and my voice and how I view myself as a woman.”

Despite her struggles, the mother of three is proud of her accomplishments.

“I’m so fortunate to be able to work with filmmakers and producers and people in this industry who want this for women, who want women to be ageless and who don’t fetishize women’s youth. And that’s why it’s interesting. It’s really interesting,” she said.

Saldaña has previously spoken candidly about what it was like working on another franchise – Pirates of the Caribbean.

Her experience with the 2003 Disney action-adventure film almost led her to quit acting, but she made peace with it when years later producer Jerry Bruckheimer apologized to her for her difficult time on set. 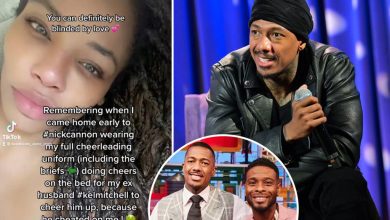 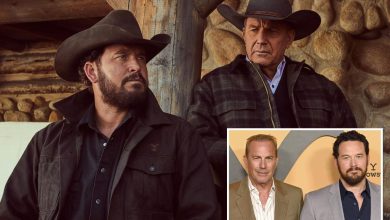 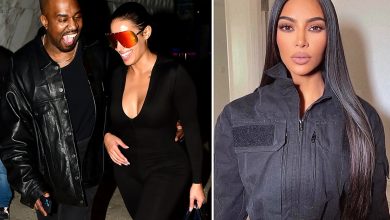 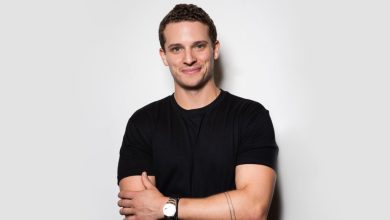