“In the night from Sunday to Monday there was a large-scale attack in Kreminna,” Lugansk regional governor Sergiy Gaiday said in a statement on social media.

“The Russian army has already entered there with a huge amount of military equipment… Our defenders have retreated to new positions,” he added.

Secretary of the Security and Defense Council of Ukraine Oleksiy Danilov confirmed the Russian offensive in the east.

“Almost along the entire front line in the Donetsk, Lugansk and Kharkiv regions, the invaders tried to break through our defenses,” he said.

“Fortunately, our military is holding out.”

However, they broke through in two places, he added: “Kremennaya and another small town. But the fighting continues. We are not giving up our territories.”

Kreminna, with a pre-war population of nearly 20,000 people, lies some 50 kilometers northeast of Kramatorsk, the administrative center of the region, and is a strategic target for invading Russian forces.

This year's Kentucky Derby has $1,000 new juleps for sale 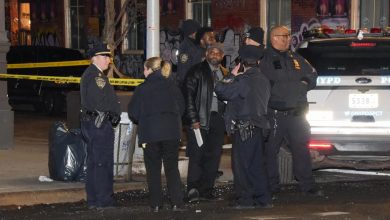 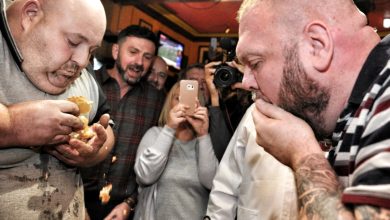 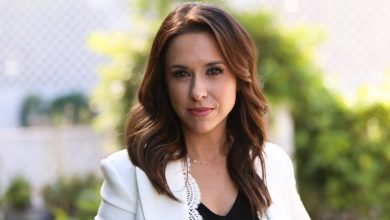 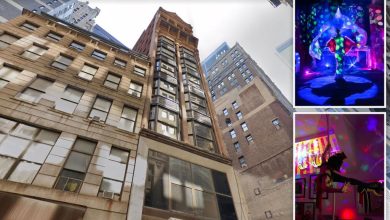