In a post just one day after Dolph passed, Childs said: “If the news don’t post me as a Memphis legend when I die then they HATEDDDDD,” he wrote, accompanied by a heart emoji.

Shortly after the news of Dolph’s death hit the internet, Derrion ‘DMuney’ Childs wrote on Facebook: “MANEEEE THEM FOLKS JUST KILLED YOUNG DOLPH I LOVE MEMPHIS CUH WE SO GANGSTA,” with laughing emojis.

“MANE CUHH IF YEEN FROM MEMPHIS OR IF YEEN THE POLICE JUST QUIT TRYNA SOLVE YOUNG DOLPH MURDER,” he continued.

“THESE FOLKS DONE CAME & LOCKED MY GMA UP.”

The Memphis Police Department announced on Twitter they responded to a shooting in November 2021. “Officers located three victims nearby on Vayu Dr. Male #1 was xported critical but did not survive his injury,” the department said.

On Friday, November 26, police confirmed the deceased male was identified as Derrion Childs, 21. He reportedly died on November 23, just under a week after the shooting that killed Dolph.

Young Dolph was shot down on November 17, after a car pulled up and fired through the front window of Makeda’s Cookies in Tennessee.

Two days after Dolph‘s passing, his daughter’s mother Mia Jaye broke her silence and shared a heartbreaking video in the wake of the rapper’s slaying.

“Question is… How am I ever going to tell my babies that daddy is never coming home?” Jaye wrote on her Instagram Story over a video of Dolph playing with their daughter, Ari.

“God give me strength… Adolph I love you with all my heart and soul,” Jaye continued on the next Story slide. 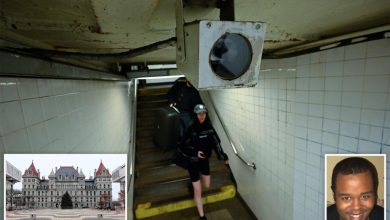 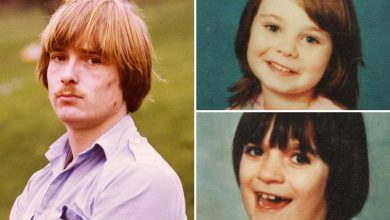 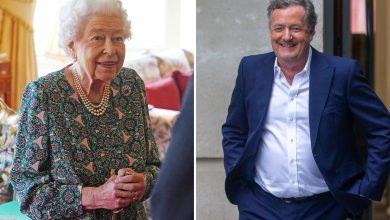 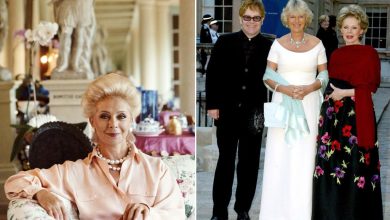