A Yonkers police sergeant was killed on the job Thursday when a runaway BMW rammed into the 24-year veteran’s police vehicle, authorities said.

The fatal accident occurred around 3:30 p.m. while the unidentified sergeant was traveling westbound when the BMW sedan went into oncoming traffic and collided with the unmarked squad car on Tuckahoe Road at the Sprain Brook Parkway overpass. said the police.

“Our hearts are broken tonight and we ask that you keep the sergeant’s family in your thoughts and prayers,” Yonkers Police said in a statement.

The driver of the BMW also crashed into a Westchester County Bee-Line bus, police said.

The sergeant, who was the only one in the police car, was taken to a local trauma center and later pronounced dead. The BMW driver was also taken to a trauma center in critical condition, according to Yonkers police.

The bus driver sustained non-life-threatening injuries and some of the 30 bus drivers were treated at the scene for minor injuries, police officers said.

The investigation into the tragic accident is ongoing. The sergeant’s identity is being withheld pending notification of the family.

Brad William Henke, Orange Is the New Black star and ex-NFL player, has died at the age of 56 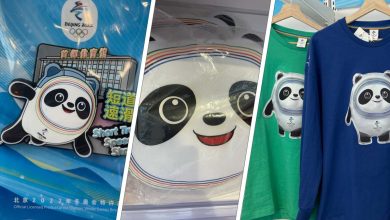 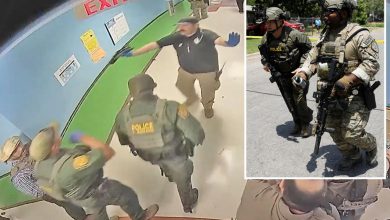 Probers tear up all the pages about the Uvalde school massacre 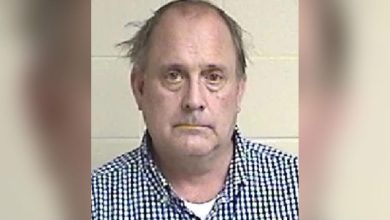 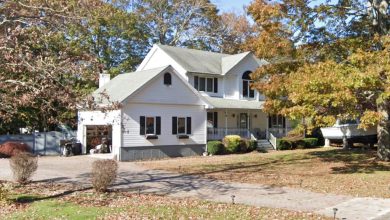