Yankees pitching coach Matt Blake was thrown out in the third inning of Sunday’s doubleheader sleeper against the White Sox.

With an out, Chicago shortstop Tim Anderson hit a squib on the third base side with an infield single, with Luis Severino sliding to the ground trying to field the ball.

Aaron Boone probably argued that the ball appeared to have hit Anderson’s foot while he was in the batter’s box. Blake was thrown out of the dugout by home plate umpire Greg Gibson after Anderson was ruled to remain on first base.

“Not a good one,” Aaron Boone said on the ESPN show when asked about the explanation he received for being kicked out. “[Gibson] Thought [Blake] said something to him which he didn’t and there was just a quick trigger after obviously a game we can’t challenge. They understand that they will not get all, just an overreaction.

Blake had previously been kicked out with the Yankees for arguing about balls and bats in a game last September.

In Japan, Biden explains who will join the new Asia trade pact 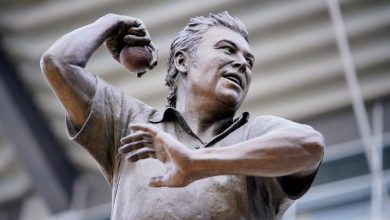 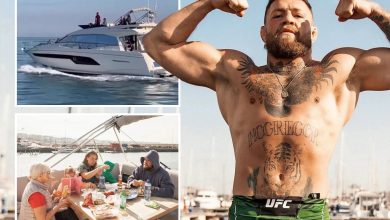 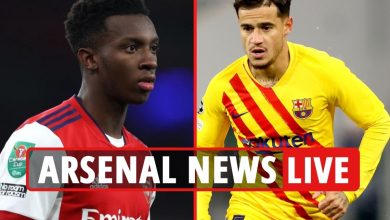 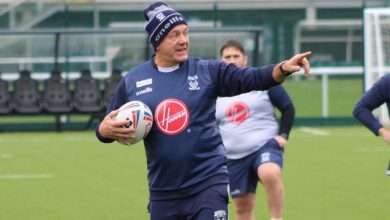