A Japanese yakuza chief and three others have been arrested in a global plot to buy rockets for Burmese rebels in exchange for vast amounts of drugs, federal prosecutors said Thursday.

Japanese national Takeshi Ebisawa, 57, negotiated deals with an undercover agent with the Drug Enforcement Administration to supply US-made weapons to insurgent groups, who paid for them in pounds of meth and heroin, according to a complaint released Thursday.

The suspected traffickers planned to distribute the drugs in New York and supply heavy weapons, including surface-to-air missiles, to two militant groups involved in ongoing violence in war-torn Burma, according to the US Attorney for the Southern District called by New York.

“Members of this international crime syndicate can no longer put lives at risk and will be brought to justice for their illegal actions.”

All four men were arrested in Manhattan on Monday and Tuesday and will be held after their first court appearance.

The DEA has reportedly been monitoring Ebisawa since at least 2019 and says he is a key player in drug and arms trafficking for the international criminal syndicate Yakuza. The operation to expose the screen involved an undercover agent meeting with members of the network in Japan, Thailand and elsewhere.

Ebisawa used the code word “bamboo” to describe the weapons that the complaint said were going to be supplied to the Shan State Army and Karen National Union ethnic groups. The Yakuza leader, Jullanan and Rukrasaranee believed the weapons were stolen from two US military bases in Afghanistan, the complaint said.

Jullanan and Rukrasaranee are charged with conspiracy to import narcotics and conspiracy to acquire, transfer and possess surface-to-air missiles.

Ebisawa faces the same charges plus an additional charge of money laundering. 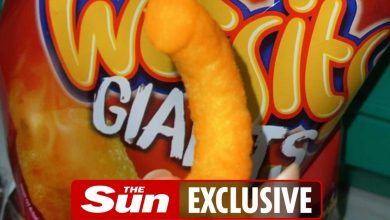 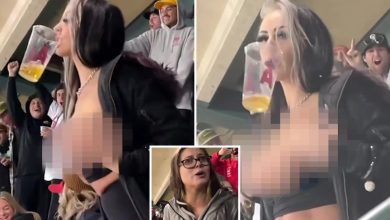 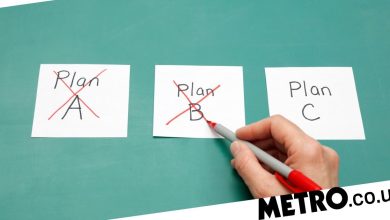 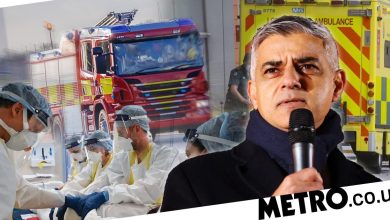