The CEO of a mortgage startup laid off 900 workers during a Zoom call just weeks before Christmas.

Vishal Garg laid off nine percent of Better.com’s workforce — including its entire diversity, equity and inclusion team — during Wednesday’s webinar.

Looking annoyed, Mr. Garg warned employees that something terrible awaited them ahead during the three-minute Zoom call.

“The market has changed, as you know, and we have to move with it to survive so hopefully, we can continue to grow and fulfill our mission.

“This isn’t news you’ll want to hear. But in the end it’s my decision.

“And I want you to hear my opinion. It’s a really, really challenging decision.”

Unbridled, Mr. Garg revealed that he would lay off 15% of the workforce.

But instead of waiting until the Christmas break was over, Mr. Garg made the bomb announcement during the call.

“This isn’t news you’re going to want to hear… If you’re on this call, you’re part of an unlucky group that’s being laid off,” he said flatly on the call.

“Your employment here will be effective immediately.”

An unhappy employee can be heard recording the call on the footage: “F**k you dude. Are you f**king kidding me?”

After the video was posted online, Mr. Garg accused hundreds of his employees that he had fired for “stealing” from colleagues and their customers in an unprovoked way.

In a series of messages seen by Fortune, the CEO harshly wrote: “Did you know that at least 250 people whose employment contracts are terminated are working an average of 2 hours a day while working 8 hours? a day in the pay system?

“They stole from you and from our customers who pay the bills pay our bills. Be educated.”

Then Better.com CFO Kevin Ryan told CNN that layoffs were “deeply heartbreaking, especially at this time of year…however, the reduced balance sheet and workforce and focus have come together to set us up to play the game.” crime to enter the burgeoning home ownership market.”

The company, which received $750 million in cash last week, is valued at $7 billion.

This is not the first time the CEO has been embroiled in controversy.

In November 2020, Mr Garg sent an email to employees telling them they were “too slow” and that they were a “swarm of stupid dolphins”.

https://www.thesun.co.uk/news/16952275/boss-900-worker-sacking-zoom-call-christmas/ World’s worst boss stunned 900 workers by firing ALL of them on Zoom call weeks before Christmas 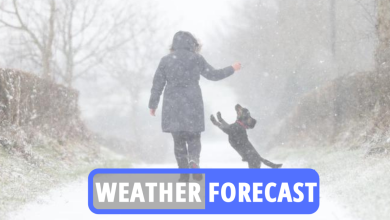 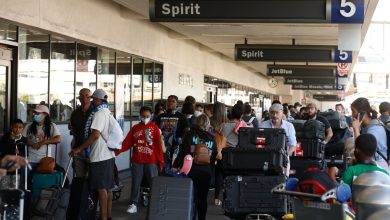 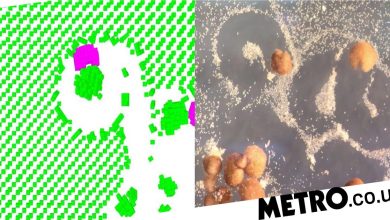 The world’s first self-regenerating ‘living’ robot made by scientists 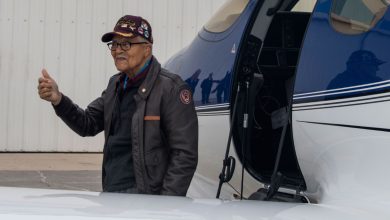