DEL CITY, Okla. (KFOR) – A World War II soldier will finally be laid to rest after being killed in battle in 1944.

His unit was part of the assault on the Forest of Hürtgen in Germany, where he acted as a stretcher bearer for wounded soldiers.

After several investigations in the area, Fleeman was declared unrecoverable in September 1951.

In recent years, a historian with the Defense Accounting Agency POW/MIA determined that a set of remains found by a group of Germans in 1946 may have belonged to Fleeman.

The remains, buried at the Ardennes American Cemetery, were dismembered in August 2018 and sent for analysis.

The chase ends with the crash of Cicis Pizza

The remains matched Fleeman on September 23, 2021.

His remains will now be laid to rest at Sunny Lane Funeral Home and Cemetery on December 10.

Why is the cryptocurrency market bullish? 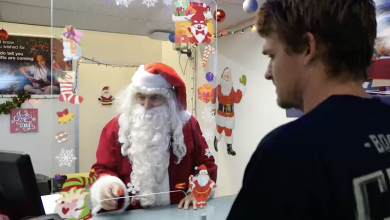 Kazakhstan says 164 people were killed during the week of protests; President Kassym-Jomart Tokayev says order has been stabilized 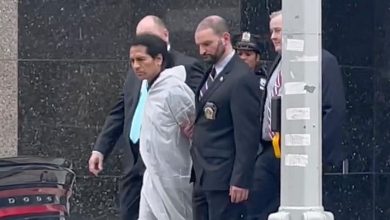 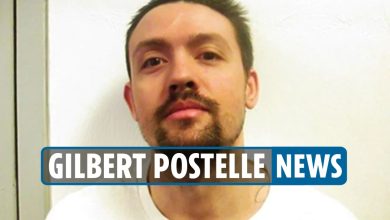