A TikToker with the username “just_amethyst7” has gone viral for disabling a machine at her work that notifies her of incoming mobile orders.

In a video uploaded to the platform by just_amethyst7 earlier this month, she can be seen working at a Dunkin’ Donuts in Massachusetts before suddenly turning off the device that notifies her of mobile orders.

“If you turn off the machine for the go [because] They’re busy enough without those stupid mobile orders coming in,” the worker says in her video, before turning off the camera.

@just_amethyst7 Like shut the damn machine up, come and get your drinks like a normal person #dunkin #dunkinworker #fyp ♬ If that makes me the villain – Sara

The video features the popular “If That Makes Me a Bad Guy” sound from the HBO hit series Euphoria.

TikTok reacts to the viral clip

The video currently has just over 50,000 views and has sparked a massive debate in the TikTok community, leading to an overflow of responses.

“[My] Manager got rid of our tablets [because] I kept turning them off when I was busy during the night shift (alone, btw),” said one user, siding with the worker.

“You can go to another store, sorry,” said another user.

While most supported just_amethyst7’s decision, some disagreed.

“[No] because I keep coming and ordering the same thing from the speaker,” said another person.

according to a report As published by Business Insider, 8% of Dunkin’s transactions in 2020 came from mobile orders, which accounts for a large chunk of the company’s revenue — considering the company is worth over $10 billion.

Who is Joyner Lucas? 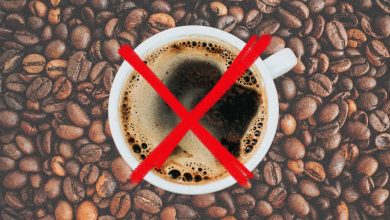 What happens if I stop drinking caffeine for a month 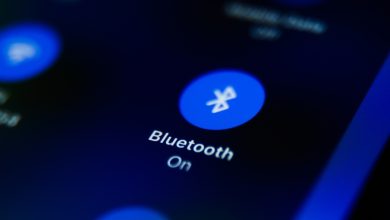 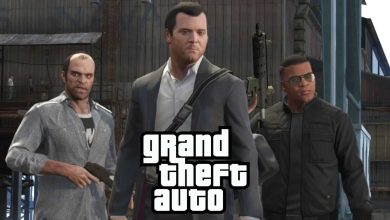 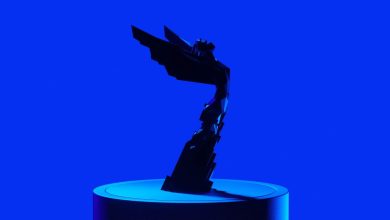