The shooting took place at 1 p.m. on March 9 in the 6300 block of West Bellfort Street. Police identified the man found shot dead at the scene as 23-year-old Cristino Resendiz Garcia. He was taken to the hospital, where he was pronounced dead.

Now officials said they are looking for Alma Nely Rico in connection with the incident. Police said Rico fled the scene in a dark blue or black BMW 325i with Texas license plates CL7-M877.

Anyone with information regarding Rico’s whereabouts is urged to contact HPD Homicide Division at 713-308-3600 or Crime Stoppers at 713-222-TIPS.

https://abc13.com/houston-crime-man-shot-to-death-shooting-suspect-wanted-alma-nely-rico/11654560/ Woman wanted in connection with shooting of man during argument in Southwest Houston, police say

The Devils' winning streak against Canucks ends in an ugly loss

Man City are ready to make Erling Haaland 'the richest player in the Premier League' on a £500,000-a-week wage deal. 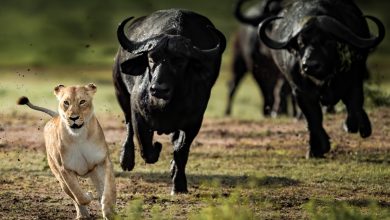 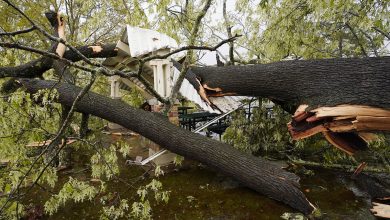 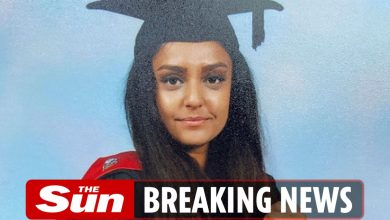 Sabina Nessa’s killer, Koci Selamaj, huddles in a cell as he refuses to face her family to be convicted of a teacher’s murder 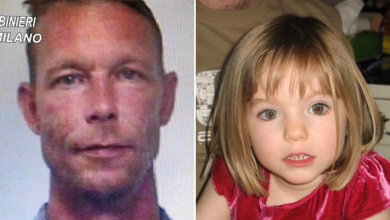