A woman was stabbed to death in a vicious daylight attack in Manhattan on Wednesday that was caught on video.

Footage obtained by The Post shows a man standing in front of 379 Eighth Ave. near West 29th St. in Chelsea appeared to repeatedly stab a knife into the victim’s lower body, police officers said.

The woman then frantically falls to the sidewalk as people walk around her, the chilling video shows.

The victim was stabbed in the leg and taken to Bellevue Hospital, police said. Her condition was not immediately available.

The attacker, believed to be in his mid-20s, fled and was wanted by police.

It wasn’t immediately clear if he knew the victim or what led to the attack. 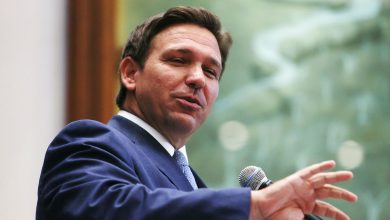 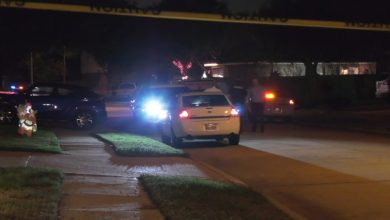 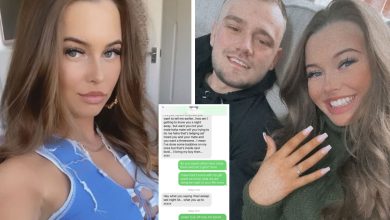 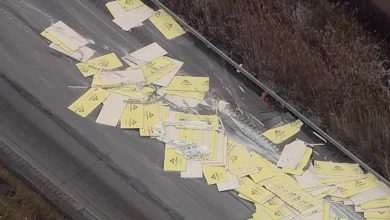