HOUSTON, TX (KTRK) — According to police, a woman was shot dead by a stray bullet early Saturday morning in a shooting at an apartment complex in southwest Houston.

Around midnight, Houston Police Department officers responded to a shooting on Beechnut Street.

Upon arrival, officers said they found a woman with a gunshot wound in the shoulder.

Investigators said a man was seen running through the Sunset Crossing apartment complex, chasing and shooting at other men.

While bullets were flying, a stray bullet hit the innocent woman in the shoulder.

According to HPD, she was taken to the hospital in stable condition.

Multiple homes were also hit, according to the HPD, but no other injuries were reported.

The suspect and the other men fled the scene, police said. 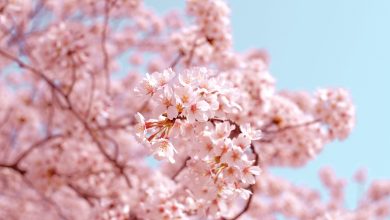 17 virtual and IRL ways to celebrate the cherry blossoms 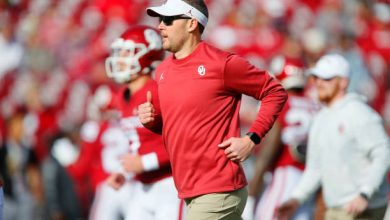 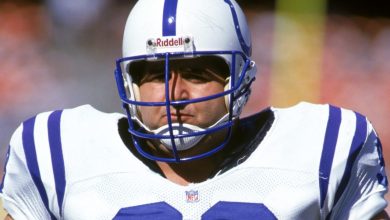