The mother of an NYPD officer was fatally shot at her Queens home on Wednesday afternoon after opening her door – and her alleged killer surrendered to police about an hour later, authorities said.

Anna Torres, 51, was shot by a gunman who pulled her to the door of her two-story single-family home at 94-59 109th Ave. at around 2:30 p.m. in Ozone Park, shot twice, including in the head, police officers called.

Torres was pronounced dead at the scene. Two of her relatives were in the home at the time of the fatal shooting, NYPD Deputy Chief Jerry O’Sullivan said at a news conference Wednesday night.

The suspect in Torres’ death, Giuseppe Canzani, 41, fled the scene in a black Chevy Traverse after the shooting.

Just before 3:30 p.m., Canzani pulled up outside the 106th Precinct in the same vehicle before exiting and laying a silver .45 caliber firearm on the sidewalk, O’Sullivan said.

It wasn’t immediately clear what motivated Canzani to allegedly fatally shoot Torres, and the relationship between the two was unknown.

The incident is the first fatal shooting in the 106th Precinct this year, police statistics show.

There have been three previous shootings within county boundaries this year, resulting in three victims.

"That was a trans man" 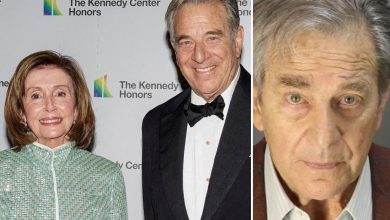 Paul Pelosi, who is charged with DUI and causing injuries, could face jail time 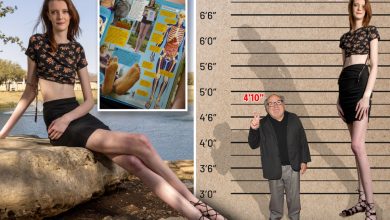 I have the longest legs in the world, almost the same height as Danny DeVito 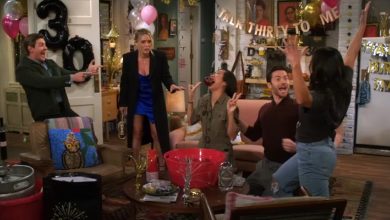 ‘How I Met Your Father’ Cast Talks About New Hulu Sequels 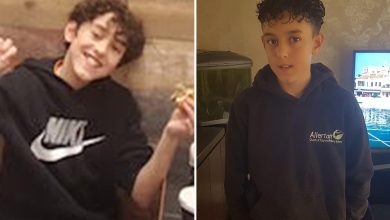