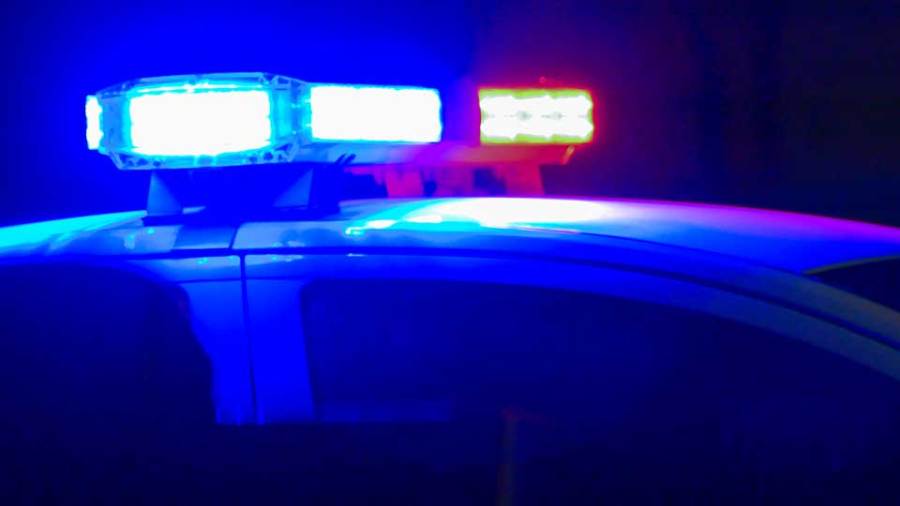 RALEIGH, NC (WNCN) — Officials at North Carolina State University said they are investigating a sexual assault that took place Saturday after a woman met a man at the Dreamville Festival in Dorothea Dix Park.

Authorities reported the incident at 8:50 p.m. and said it occurred on the property of the Cherry Building on the university’s Dix campus, according to an NC state news release.

A woman who is not a student told authorities she was “sexually assaulted by a male subject she met while attending the Dreamville Music Festival,” according to the press release.

“The suspect was last seen walking back towards the music festival at Dix Park,” the press release said.

The suspect is described as 6ft 1 tall, 140lbs, with a slim build, with short/cropped hair, wearing a blue hoodie, black pants and a yellow traffic vest with reflective stripes, the press release said. 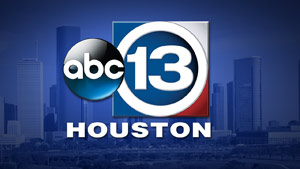 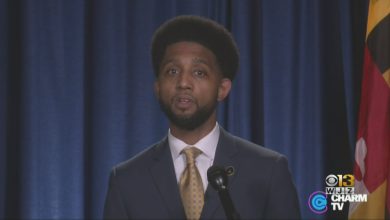 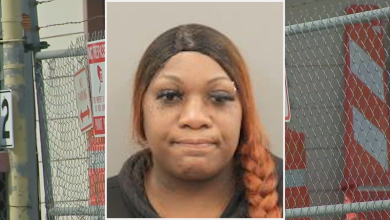 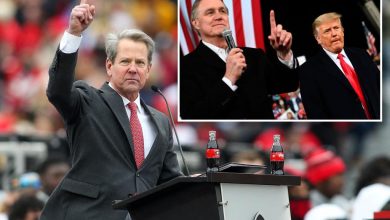