According to HPD, the suspect then took a bank envelope containing cash from the woman’s purse and fled the scene in a red SUV.

Authorities say the woman said she went to a bank in the 7300 block of Bellaire shortly before the robbery and withdrew a large sum of money and believe the man followed her.

The suspect is described as a light-skinned Hispanic male, aged 25 to 30, weighing between 180 and 190 pounds. According to HPD, the man was wearing a black hoodie, green cargo pants, a black scarf and was carrying a green handgun. The suspect vehicle was described as a maroon SUV with cardboard signs. 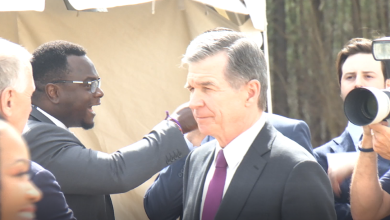 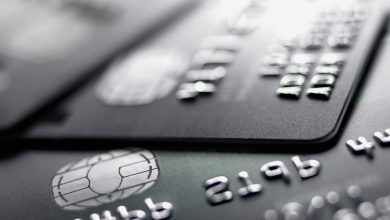 Coloradoans are carrying a lot of credit card debt 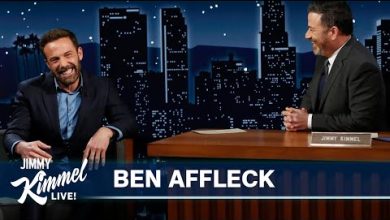 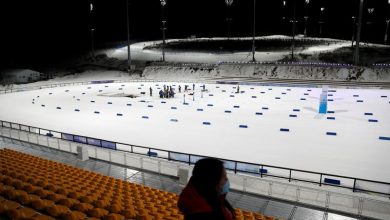