A woman has been rescued from a burning flat in east London as firefighters battled a massive blaze on the eighth floor.

The woman – who has not been named – was treated at the scene by paramedics after they rushed to the blaze at Tower Hamlets.

A five-bedroom apartment was arrested this evening when footage from the scene showed smoke billowing from the building.

The cause of the fire has not yet been revealed.

A spokesman for London Fire Brigade said: “Ten fire engines and around 70 firefighters were called to extinguish the fire on New Village Avenue in Tower Hamlets.

“A five-room apartment on the eighth floor of the building was about to get off the bus. Firefighters wearing breathing apparatus rescued a woman who was being treated at the scene by London Ambulance Service staff.

“The 999 Brigade Control Officers made 40 calls to the fire.

“The brigade was called at 2233. Fire crews from Plaistow, East Ham, Greenwich, Shoreditch and surrounding fire stations were at the scene.

“The cause of the fire remains unknown at this time.” 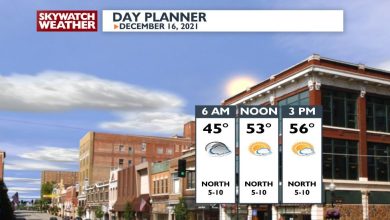 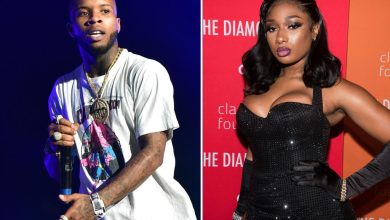