A woman was killed early Tuesday in a fire involving two semi-trucks on a Bronx freeway, authorities said.

One of the tractor-trailers, a contract vehicle with U.S. Mail, was traveling south on the Cross Bronx Expressway under University Avenue at about 12:30 a.m. when an unidentified woman driving a Range Rover ran into the truck, police officers said.

Both drivers stayed at the scene and were stopped in the middle lane when a second tractor-trailer hit the Range Rover from behind, police said.

The impact partially threw the SUV into the rear of the first truck, causing it to overturn, police officers said.

All three vehicles burst into flames.

First responders found the woman in her Range Rover. She was pronounced dead at the scene, police said.

The truck driver was not injured, authorities said. No arrests were made.

A video posted to Citizen shows heavy smoke and flames billowing from one of the tractor-trailers.

Photos show one of the trucks completely burned out and reduced to a bare frame.

Other videos show the lane being closed as multiple FDNY vehicles responded. 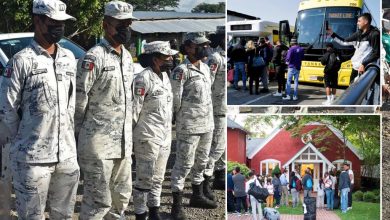 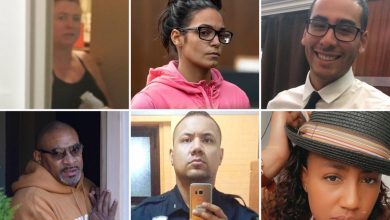 These NYPD officers got to keep their jobs despite arrests 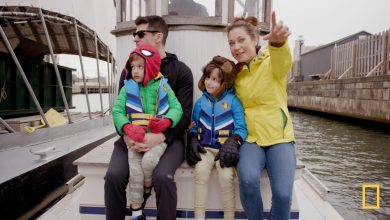 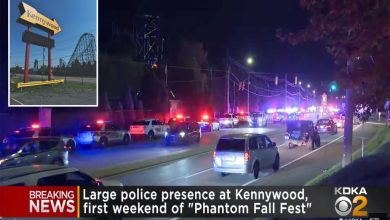