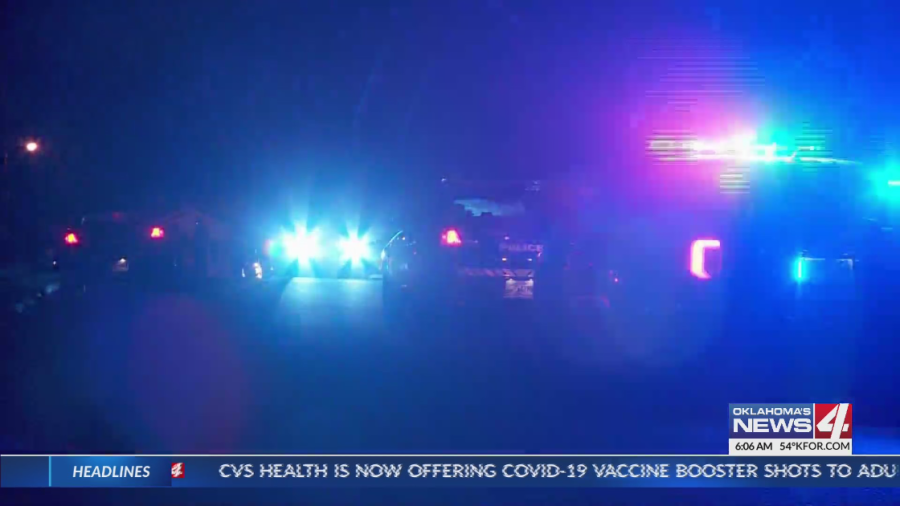 OKLAHOMA CITY (KFOR) – An Oklahoma City woman is in the hospital after she was shot in the head while sitting in her home.

Health expert: The spike in COVID-19 cases is no longer the ‘primary measure’ of the pandemic

Oklahoma City police and emergency crews were called to shootings near NE 16 and Lottie on Sunday night.

Police said someone shot at the victim’s home from the outside, leaving her windows riddled with bullet holes.

Investigators say the shooting was intentional, but they are still working to determine a motive.

Fortunately, the victim is expected to survive.

In historic speech, Biden said they were playing with "life or death" unvaccinated 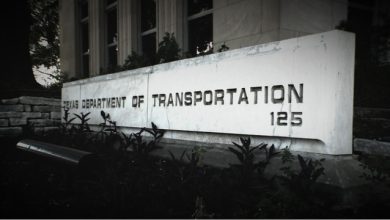 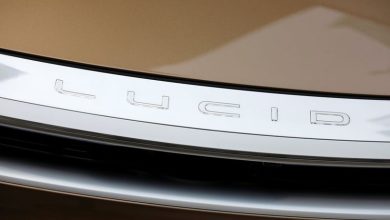 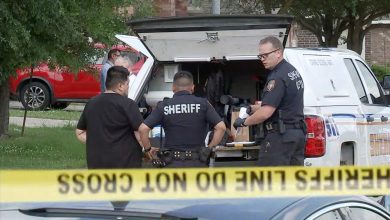 Child shot dead in West Harris County: 9-year-old had gun unattended when she went off and shot 4-year-old