A woman is accused of faking her pregnancy to get time off from work.

The alarm was first raised when a colleague said they noticed “Robin Folsom”baby bump” fall down.

The 43-year-old man told bosses at WE steadiness Georgia The Vocational Rehabilitation Agency (GVRA) she was expecting, and arranged for her to take maternity leave from a £74,000 marketing role.

But a colleague said they noticed Folsom’s bump emerging from her abdomen, raising suspicions.

The Daily Star reports that in a statement from the office of Georgia State Inspector General Scott McAfee, an investigation “revealed that in March 2021, a colleague observed Folsom’s lower stomach ‘disappearing’.” from her body,” leading her to believe that Folsom was wearing a fake belly.

The woman is also said to have “invented” a fake father for the suspicious baby – a man named Bran Otmembebwe.

“In the end we found no evidence that he existed,” General McAffee said.

And after the “birth,” Folsom sent a photo of the newborn to her colleague – but they appeared to be several different babies, her colleague said.

A statement from the General’s office said the photos she submitted “depict children with different skin tones”.

She also said she had another baby – she was born in July 2020, but investigators were unable to find any evidence or medical records to prove this.

Folsom was later interviewed about the “fake” pregnancy, shortly after which she resigned, the statement said.

State Attorney General Chris Carr said she was charged with three counts of making false statements and one count of identity fraud after a local grand jury indicted her.

In the GOP's embrace of truckers, some see double standards as racist 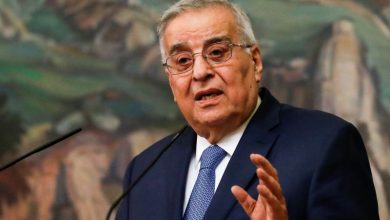 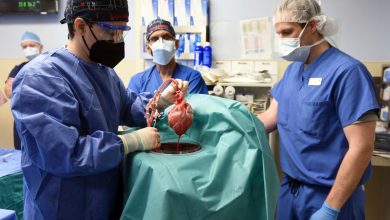 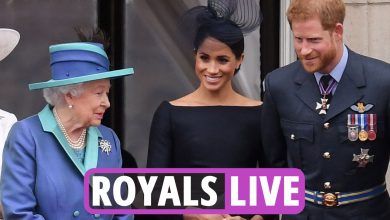 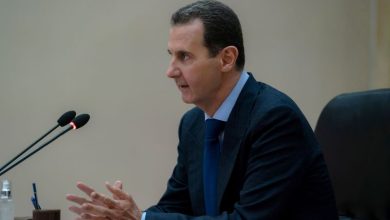