A 35-year-old woman was found dead in the East River outside a lower Manhattan helipad Friday morning, police said.

The woman was discovered fully clothed near the South Street helipad around 7:10 a.m., police said.

She was pronounced dead at the scene, police said.

The circumstances of her death or how she ended up in the water were not immediately known.

Space NK Announces Mid-Season Sale Up To 25% Off 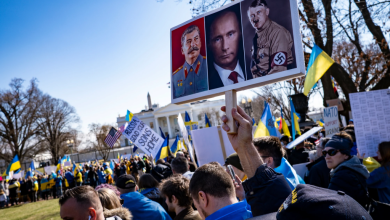 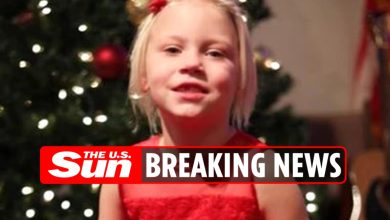 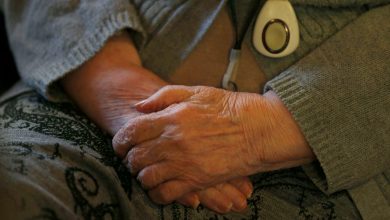 Dodds: The field of dominance is in crisis with 2,847 patients waiting for a care package 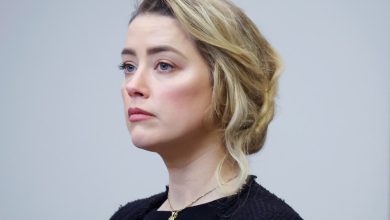