Three members of the Wolverine Watchmen were sentenced to lengthy prison terms Thursday in connection with the conspiracy to kidnap Michigan Gov. Gretchen Whitmer.

Joe Morrison, Pete Musico and Paul Bellar have not been charged with the kidnapping conspiracy – but have been convicted of materially supporting a terrorist attack for training with ringleader Adam Fox.

On Thursday, Jackson County District Judge Thomas Wilson sentenced Musico to a minimum of 12 years, Morrison to 10 years and Bellar to seven years. They are not eligible for parole until they have served their full sentence.

Wilson handed down the sentences after playing a video statement from Whitmer urging the attorney to impose a sentence that reflects the “seriousness” of the crime.

“A conspiracy to kidnap and kill an incumbent Michigan state governor is a threat to democracy itself,” Whitmer, a Democrat, said in the note.

The trio were members of the far-right Wolverine Watchmen and trained with Fox, who along with Barry Croft Jr. created the plot to get Whitmer from her vacation home to start a civil war known as the “Boogaloo.”

The plot was called off before the governor could be injured, in part because of informants the FBI was working with within the operation. A total of 14 people were arrested for roles in the conspiracy.

Prosecutors charged the three men with running a “terrorist training camp” in Michigan and holding three sessions with Fox before he plotted to start a civil war.

Defense attorneys plan to appeal the convictions – claiming the men distanced themselves from Fox before he planned the kidnapping.

Bellar, his attorney argued, moved to South Carolina about a month before the kidnapping plan was finalized. 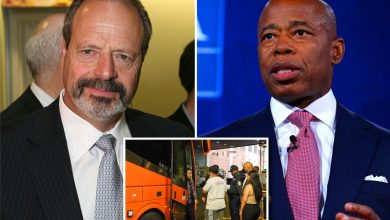 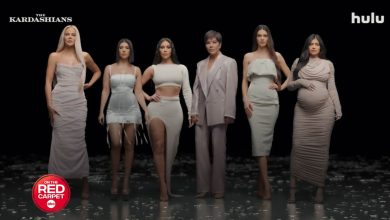 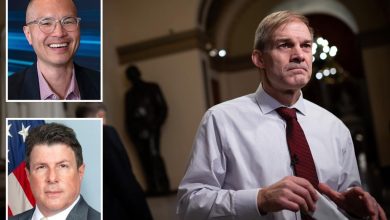 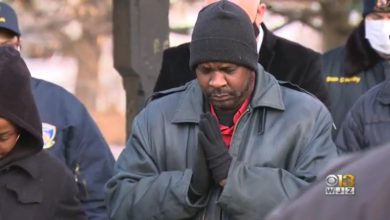