Insomniac Games is one of the big players in the gaming space, developing big titles like Spider-Man and Ratchet and Clank and now turning to another Marvel character.

The PlayStation Showcase was one of the bigger events in gaming this year and Sony packed a lot of content into it. From a new Spider-Man to a brand new trailer for the new God of War, there have also been some surprise announcements.

While many were anticipating news about a Spider-Man sequel, the first Insomniac reveal trailer was for another Marvel superhero – X-Men legend Wolverine.

Here’s everything we know about Wolverine from Insomniac Games.

A surprising announcement, to say the least, Insomniac Games announced that they are working on a new title themed around the Marvel character Wolverine.

James “Logan” Howlett fans should be excited because the sky is the limit with Insomanic developing this title – especially given the success of the developer’s Spider-Man titles.

If you haven’t seen the trailer for the new Wolverine title, you can check it out below, which we’ve embedded for your perusal.

Is there a Wolverine release date yet?

Sony and Insomniac haven’t announced a Wolverine release date, but they did share some news about the game via a new press release. One of the most notable aspects is that they’ve stated that it’s in “very early development” so we might not see it for quite a while.

But they also stated that “Marvel’s Wolverine is a standalone game directed by Brian Horton (Creative Director) and Cameron Christian (Game Director), who recently led the creative effort on Marvel’s Spider-Man: Miles Morales, a Game we We are very proud of Insomniac.”

While they haven’t necessarily noted which platforms this game will be playable on, since it’s an Insomniac game in partnership with Sony, we can assume it will be exclusive to the PS5. 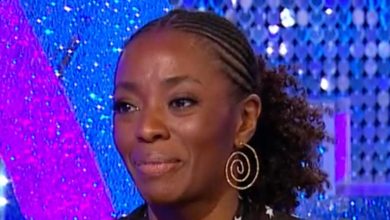 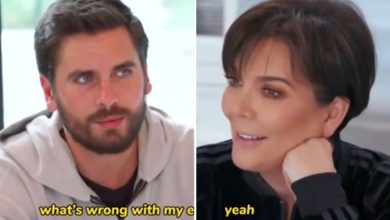 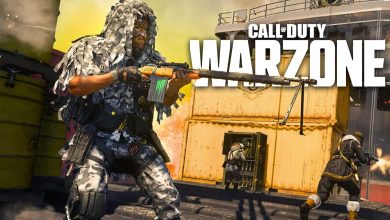 Terrible Warzone Glitch Spot has players shooting through the roof 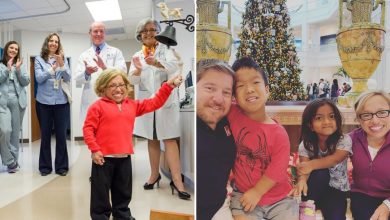