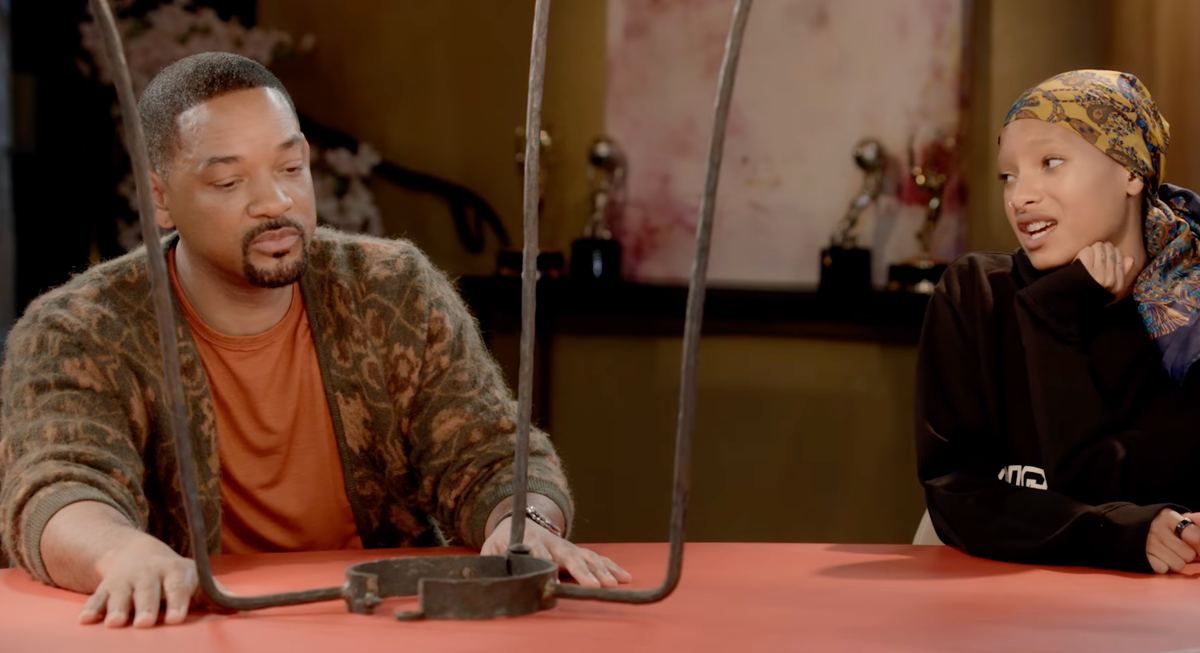 Will Smith shocked his daughter Willow in the latest episode of Conversation at the Red Table.

During the episode, Smith opened up to his kids about the “grueling and transformative” process of filming his latest film. emancipation.

The Oscar-winning actor plays the freed slave Peter in Antoine Fuqua’s thrilling film based on a true story.

After sharing the “terrifying” experience of losing himself “psychologically” to his character Peter, Smith said, “I wanted to show you guys in real life some of the brutal, dehumanizing devices that were used during slavery.”

“Oh no no!” Willow exclaimed in response as someone on set brought out a throat device used to stop slaves from running away. “Why do we have to see this?”

“You have to know,” Smith said, as Jaden responded in disbelief, “Wow, that’s crazy.”

“It’s like the movie that had the bells,” Jaden remarked, while Smith asked, “Who even dreams it up?”

The belled neck device was then retrieved and passed between Smith and his children, who noted its severity.

“Imagine someone puts this around your neck and can take any of you with them. They could rape anyone they want, whenever they want,” Smith said.

“For me as an actor, my image was you people and imagining you being pulled away. Just imagine someone walks in here and hits me and pulls me away and you don’t know if you’ll ever see me again.

“This is the legacy of slavery in America.”

Elsewhere in Conversation at the Red Table In the episode, Smith recounted the horrific moment when he was stuck in the necklace for 15 minutes. He also recalled one of his co-stars spitting at him in an ad libbed scene.

emancipation is now streaming on Apple TV+. Read that of the independent Two star rating of the film here.

The timeline of Stephen 'tWitch' Boss and Ellen DeGeneres' friendship 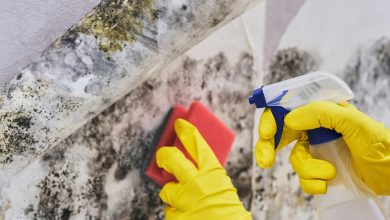 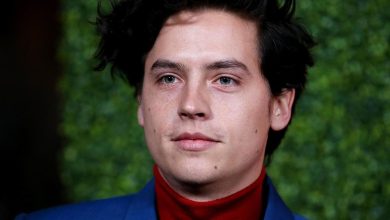 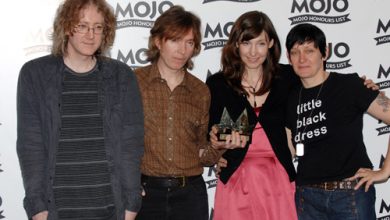 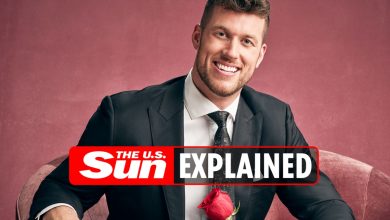 Who won Clayton Echard’s season of The Bachelor?