“As you can see, there is one person who has always been standing right up here behind me who is not here,” Mayor Sylvester Turner said to open Tuesday’s session. “This is William Paul Thomas. William-Paul has made the decision to retire… He has given personal reasons for doing so. While I hate it, I certainly respect it.”

Turner was referring to his director of council relations, whose tenure predates Turner’s time as mayor.

While the sudden departure certainly stunned City Hall, there seems to be more than one personal reason for it.

Citing a source with direct knowledge of the situation, the Chronicle reports that Thomas admitted to conspiring to take a bribe in exchange for changing a bar’s classification to a restaurant, allowing the bar to stay open longer during COVID restrictions.

It was not immediately clear if the charges are part of a broader federal investigation into the city, and records of the case were not available Tuesday night, the report said.

Thomas was released on bail after entering the plea.

The next day, on July 26, Thomas submitted his resignation letter, which 13 examiners received.

“As directed by our GP, it is best at this time,” read the email sent to Mayor Turner late that night.

“If what is reported turns out, I would be very disappointed,” Turner said in a statement to ABC13.

A city council member also got involved. Councilor Mike Kubosh, a Turner critic, reacted with little shock to the report.

“Former housing director Tom McCasland said this mayor created a culture of corruption. This is further evidence of corruption,” Kubosh said in a statement to Eyewitness News.

The reported corruption case is the most recent federal interaction with the city of Houston.

The FBI served a search warrant on the Houston Department of Health in February as part of allegations of misappropriation of COVID funds involving a marketing vendor.

And last month, the Justice Department launched an investigation into the city’s policies and practices related to illegal garbage disposal and its impact on Black and Latino residents.

Sole survivor of Hollywood's golden age? The Beverly Hills Hotel has seen it all 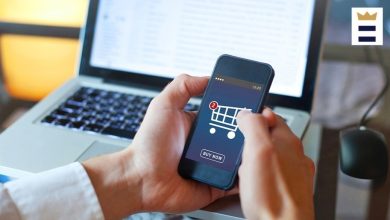 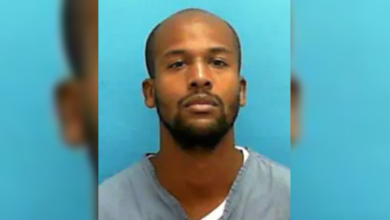 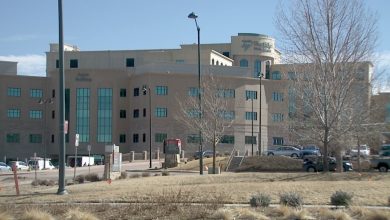 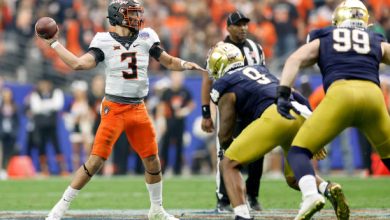