Will Smith recalled being spat on by a fellow actor while filming his new Apple TV movie. emancipation.

The 54-year-old actor performed Conversation at the Red Table this week to discuss his role with his three children, Willow, 22, Jaden, 24, and Trey Smith, 30.

Smith plays a man named Peter who escapes from slavery in Antoine Fuqua’s film, which is based on a true story.

“Over the years, I’ve become more involved with these characters for longer periods of time,” Smith explained to his children.

Smith then recalled costar Steven Ogg having a scene “ad libbed” where he decided to spit on him.

“One of the first days on set there’s a scene with one of the actors and he leans down to me and says, ‘You’re cold, aren’t you?’ and then he improvised…” Smith said, turning to simulate spitting at Willow before over-acting his disgusted reaction and making his kids laugh.

Smith joked, “I was like ‘Makeuuuup!’ No, but it was like… Whoa, every actor on that set took it really, really seriously.”

The film is Smith’s first since the actor slapped presenter Chris Rock in the face on stage at the Oscars earlier this year.

Will Smith’s Red Table Talk takeover with Willow, Jaden and Trey is available to stream on Facebook Watch.

https://www.independent.co.uk/arts-entertainment/films/news/will-smith-emancipation-spit-b2245272.html Will Smith says an Emancipation co-star spat at him during impromptu take: ‘I was like whoa’ 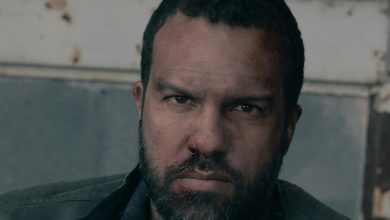 The Handmaid’s Tale Season 5: The 3 Biggest Talking Points from Episode 7 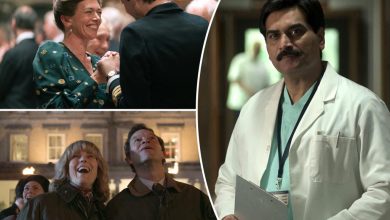 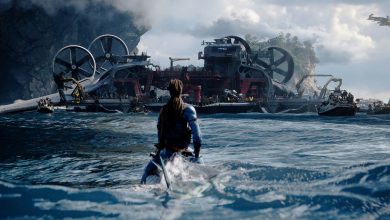 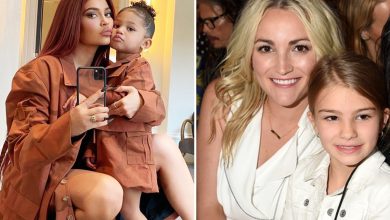