Virgin River is a romantic drama series that began streaming on Netflix in December 2019. In the early days of the COVID-19 pandemic, many thousands of fans discovered the show and immersed themselves in the complexity and charm of the city and its characters.

Virgin River is for many a throwback to the days of classic Hallmark-style TV dramas and movies, and it’s only grown in popularity in the years since its debut. With the news that the series has been renewed for a fourth and fifth season, many fans are wondering if Mel’s journey to parenthood will culminate in taking on a character she’s already developed a close relationship with.

Mel is the central character in “Virgin River”

Virgin River tells the story of Melinda Monroe, known as “Mel”, who leaves her life of influence in a California city to move to the small town of Virgin River. As she adjusts to her new position as a midwife and nurse, Mel meets the townsfolk, including Jack Sheridan, an attractive bar owner and ex-military man living with PTSD.

At the beginning of the first season, Mel helps a woman named Lilly who is suffering from postpartum depression so severe that she is trying to put her newborn baby up for adoption. After some warm talk and understanding, Lilly decides to raise the baby, whom she names Chloe, with the help of her adult daughter, Tara. later in Virgin River story, Lilly is diagnosed with cancer and eventually passes even more of Chloe’s care on to her loved ones, including Mel, who by this point has become a close family friend.

Mel’s fertility was a focal point in “Virgin River”

Mel’s close relationship with Chloe has a lot to do with being snatched from her dreams of motherhood before moving to the town of Virgin River. At the end of the third season of Virgin RiverHer fans were shocked when Mel revealed to Jack that she is pregnant again but doesn’t know the paternity of her baby. Mel, who underwent IVF during a hiatus in her and Jack’s relationship, could carry her late husband’s biological child to term – but it’s also possible the baby is Jack’s.

Currently, fans have no idea who the father of Mel’s baby is, although there are many theories. When the new season of Virgin River debuts, viewers will learn the answers to the burning questions surrounding Mel’s pregnancy — and there’s also a very good chance the beloved nurse will decide to expand her family even further.

Could Mel end up adopting Chloe?

Mel’s ongoing relationship with Lilly’s daughter Chloe was a highlight in Virgin River. After Lilly’s tragic death in season three, Mel has been in regular contact with Tara, who has taken on the lion’s share of Chloe’s care. However, there were some indications that Mel might be ready to adopt Chloe. Notably, Tara is quite young, and while she loves her younger sister, she is overwhelmed by all that caring for a young girl entails.

There was also a touching scene where Joe talks to Mel about parenting, and at one point he even tells her that there are “other ways” to be a mother than just carrying it in the traditional sense. Though it would be a lot for Mel to deal with having a baby of her own and Chloe if there’s anything fans would appreciate Virgin River have noticed that Mel is always up to a challenge, especially when it involves the public good.

Senior Year: Viewers of Netflix's 'terrible' Rebel Wilson movie are all complaining about a plot hole 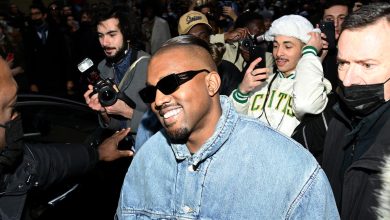 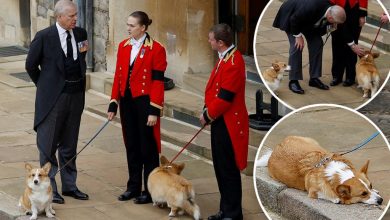 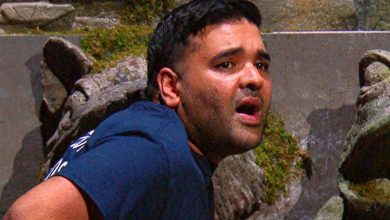 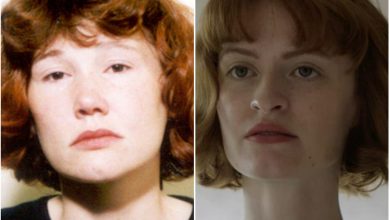