The VIRTUAL money transfer app, Venmo, is at the center of a trending topic on Twitter.

Twitter users were eager to join in the fun after Venmo’s official profile announced that they were giving away money.

On Wednesday, January 5, 2022, ‘Venmo Me’ became a trending topic on the social networking platform Twitter.

People responded to the post with quote tweets and retweeted with their Venmo handles.

Many people have responded with their Venmo username in the hope that they will receive some money into their account.

One user tweeted: “Good luck everyone and hope you all have a great day! #VenmoMe.”

“#VenmoMe I think everyone can use a little after the holiday,” one person tweeted.

Venmo is a money sharing app where users can send and receive money and pay and buy cryptocurrency.

The company was founded in 2009 and is headquartered in New York City.

Owned by PayPal, Venmo is considered a peer-to-peer payment platform for mobile devices.

Venmo can also be used as a way to pay freelancers. The app also offers its own MasterCard debit card.

Previously, users were not allowed to receive money from business transactions on personal accounts, users had to have a business profile.

Users who don’t want to create a business profile are allowed to receive money for goods and services without violating Venmo policies – they only pay a small fee of 1.9% plus 10 cents per transaction.

Boy, 9 years old, catches the WW1 bomb with a magnet fishing machine and takes it HOME 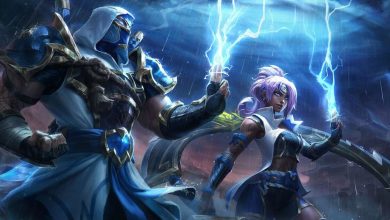 Renata Glasc has been added to the game 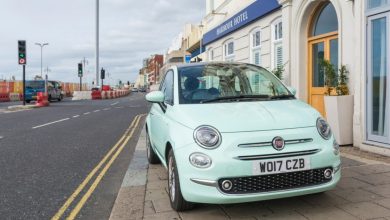 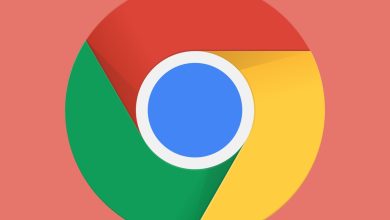 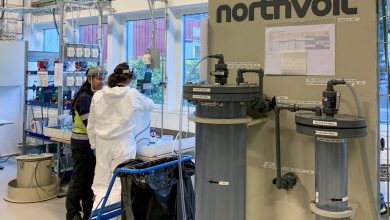 Northvolt is building its third battery gigaplant in northern Germany