After decades of trying, America is finally energy independent.

At least on paper.

We are currently the world’s largest producer of crude oil, the raw material for gasoline, and produce more crude oil than we use. We also sell more of it abroad than we buy from foreign companies.

However, we still rely heavily on imported oil.

That’s because our sources are far from the Northeast and West Coasts, where most of our gasoline is consumed, and we don’t have pipelines to transport it.

“Then smaller amounts come from Oklahoma, Colorado and Wyoming,” Lipow said. Alaska, which was producing two million barrels a day in 1988, is now at 450,000.

The challenge of transporting oil thousands of miles across the country means it’s sometimes cheaper and easier to buy from other countries.

“We are fortunate to be sandwiched between two friendly oil producing nations – Canada and Mexico. They supply the vast majority of our energy imports,” said Jim Meigs, former editor-in-chief of Popular Mechanics, which writes on energy issues.

This also means that the US is part of a global energy market. Although we don’t rely heavily on Russian energy, Europe does depends on. When Russia invaded Ukraine, a significant portion of the world’s oil supply was cut off, driving up prices for oil and gas from other sources. All of this leads to Americans paying more at the pump.

“The United States is connected to the world oil market,” Lipow said. “The invasion resulted in sanctions and a de facto Ban on some Russian oils. It is produced but not sold, so the market is looking for alternatives.”

Once crude oil is drilled out of the ground, it goes to refineries to be made into fuel for our cars and trucks. But most of those refineries are on the Gulf Coast, where 54 percent of our gasoline is made. Smaller amounts come from California, Indiana, Ohio and Colorado.

There is only one refinery in the tri-state area – Bayway, owned by Phillips 66, in Linden, NJ – and none in New England. “You have two outside of Philadelphia and then zero, not one, until you get to Florida,” Lipow said.

“New England is a major importer of gasoline and fuel because there aren’t enough refineries.”

Sky-high gas prices are also a result of Uncle Sam’s lack of control over energy markets, where prices are set by a multitude of private companies that respond to ebbs and flows in the industry.

One answer to the move away from foreign oil and price hikes is the electric vehicle, say some experts. Although they cost more to buy than regular vehicles, hybrid and electric cars sell well. achieve record numbers in the past yearreported Reuters.

And “we don’t burn oil to generate electricity,” Lipow said.

The juice needed to power these cars and trucks comes from natural gas, which is cheap and we have plenty of it, and renewable sources — wind, solar, and hydro — along with nuclear, coal, and biofuels. But the nuclear industry struggle financially High-capacity reactors are an option due to aging plants and low natural gas prices both carbon-free and by far the most efficient way to generate electricity.

But there are challenges. “No one wants a nuclear power plant in their backyard,” Lipow said, nor a giant wind farm near their home or a natural gas pipeline in their town.

The ultimate solution is that Americans must start using the full range of alternatives to fossil fuels.

“Nuclear, solar, wind, biofuels, coal. There’s something for everyone to hate. When you go to the supermarket and you have 10 different brands to buy, you feel like you have options,” Lipow said. “We have a list of things we don’t want to do instead of wanting to do a lot of things.”

Brad Hamilton is the Editor-in-Chief of The Hatch Institute, a center for investigative reporting.

https://nypost.com/2022/03/19/why-gas-prices-are-spiking-even-though-us-has-enough-energy/ Why gas prices are rising – even though the US has enough energy 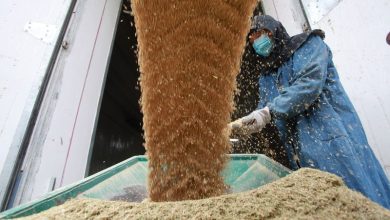 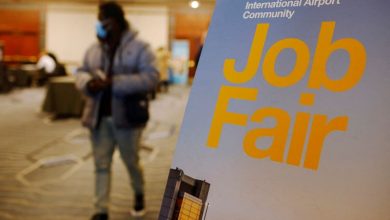 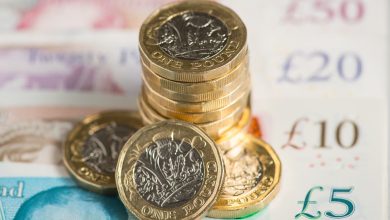 According to Age UK, access to cash is just as important as the post office, utilities and broadband 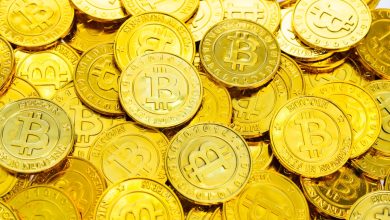 Bitcoin Destroyed My Life When I Deposited $85,000 in Life Savings