Whoopi Goldberg was criticized for saying that the Holocaust was “not related to race”.

On today (January 31) episode of See, Goldberg and her co-hosts Joy Behar, Sara Haines and Ana Navarro is discussing a Tennessee school board choosing to ban Maus, a graphic novel about the Holocaust in which about 6 million Jews were murdered by the Nazis.

After talking about the graphic novel, Goldberg said: “Let’s be honest about it because the Holocaust is not about race. Is not. It’s not about race! “

Behar then told her that Jews in Nazi Germany were considered “another race” but Goldberg insisted that the Holocaust was about “human inhumanity to man”.

Navarro later said it was “about white supremacy” while Haines added that the Nazi government “didn’t see them [Jews] like white”.

Goldberg then continued by saying, “But you’re missing the point! You are missing points. When you turn it into a race, it goes down this alley. Let’s talk about it for what it is. That’s how people treat each other. That is the problem.”

The Sister action The star continued: “It doesn’t matter whether you’re Black or white because blacks, whites, Jews, Italians, everybody eats each other. It’s the same – if you’re uncomfortable if you hear about Maus, should you be concerned — should your child say, ‘Oh my God, is that me?’ Is not. That’s not what they would say. They will say, ‘I don’t want that.’

When the episode turned into a commercial, Goldberg reiterated: “To learn about the inhumanity of man to man, yet it reveals itself.”

Goldberg was also criticized by viewers of the show on social media. One person tweeted: “Some Holocaust education would give Whoopi a good world.”

The Holocaust is broadly defined as the Nazi state extermination of Jews throughout Europe during World War II. It is estimated that around six million Jews were killed, as well as millions more including foreigners, the disabled and homosexuals.

https://www.independent.co.uk/arts-entertainment/tv/news/whoopi-goldberg-holocaust-race-the-view-b2004526.html Whoopi Goldberg criticized for saying Holocaust ‘has nothing to do with race’ 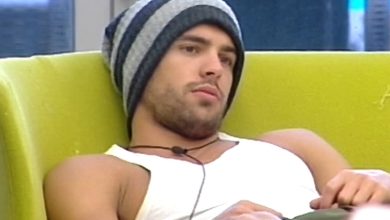 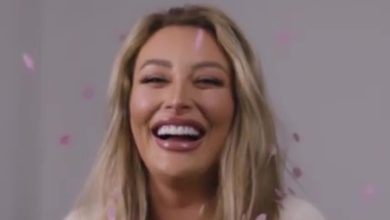 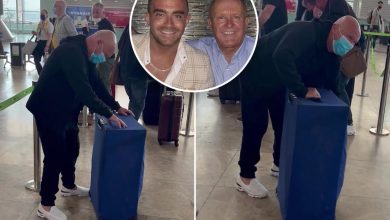 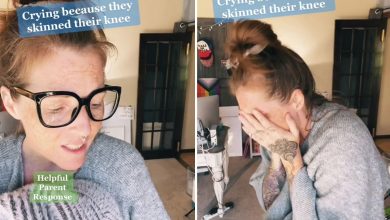