Snoochie Shy became the third celebrity to be eliminated from I’m A Celebrity… Get Me Out Of Here! in tonight’s episode.

Radio presenter exit after Paralympian Kadeena Cox, who left the castle on Monday, and the former Seriously come to dance Judge Dame Arlene Phillips, who was first out.

Presenters Ant McPartlin and Declan Donnelly entered the base to reveal that Snoochie was leaving before sitting down to chat about her time at camp.

“I’ve met so many amazing people that I’ve never met in my day-to-day life,” Snoochie said of the contestants. ‘I feel like I have a small family now.’

“I had some of the best times in camp, from rocking to dancing… I had a good laugh in it,” she added.

On Monday night, Kadeena told the hosts she was on the show because she wanted to try her hand at her despite previously confessing that she was ‘afraid of everything’.

The athlete with multiple sclerosis (MS) added: ‘I thought I’d go in there trying to see what it’s like with MS and it’s been tough.

‘I think it’s going to be a lot easier than what happened and I guess I just learned how to deal with my condition at home and being there was so easy for me so I thought ‘Yeah, I will be fine, I can present other people with MS and chronic conditions that we can do this’.

‘And it was harder than I thought, but I feel like I still show that even through the trials and tribulations of life as someone with a chronic illness, you can go on and have fun.’

I’m a celebrity… Get me out of here! continues at 9pm every Wednesday on ITV.

https://metro.co.uk/2021/12/07/who-left-im-a-celebrity-tonight-third-contestant-leaves-the-castle-15733189/?ITO=metro-trending Who left me a Celebrity last night? The third contestant leaves the castle 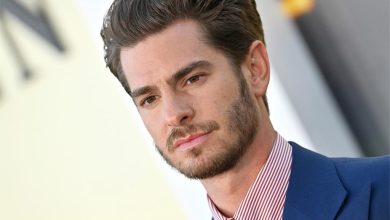 Andrew Garfield quits acting to be ‘normal for a while’ 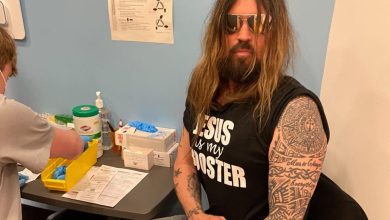 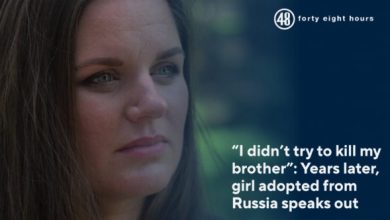 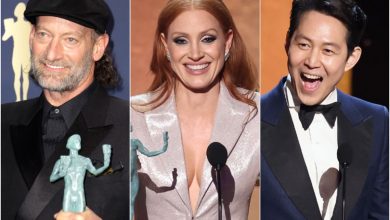