EMMY Award-winning journalist Sharyn Alfonsi is about to hit her eighth season as a reporter on CBS’s 60 Minutes.

When Sharyn is not busy focusing on work and journalistic duties, she is a devoted wife to her husband Matt Eby.

Matt Eby has a very different career path than his wife, who spends her days interviewing athletes and covering big news stories.

One of Alfonsi’s most notable works is her 60-minute segment that includes Parkland Shooting.

Currently, he works as a managing partner at Tengram Capital Partners, as well as the CEO and founder of the First Street Foundation.

Eby is also an alumnus of the United States Naval Academy in Annapolis, MD.

Eby is a former US Navy officer.

While nothing is known birthday As for Eby, he is believed to be in his mid to late forties.

How did Sharyn Alfonsi and Matt Eby meet?

Alfonsi and Eby have been married for over 20 years.

The two met through a mutual friend in the 1990s while Alfonsi was a student at the University of Mississippi.

The exact date of Alfonsi and Eby’s wedding is unknown but is speculated to be in the mid to late 1990s.

Do Sharyn Alfonsi and Matt Eby have children?

Seth Rogen thinks people may have 'stopped caring' about the Oscars: 'Why should it be?' 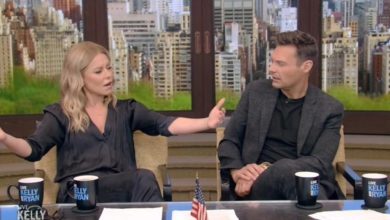 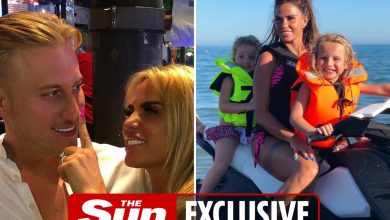 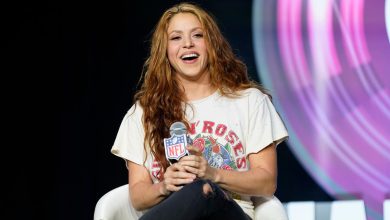 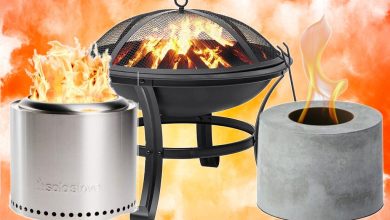