The 49-year-old star got her big break in 1999’s cult classic Cruel Intentions and has been a household name ever since.

Who is Selma Blair?

Her parents both worked in the legal system – her mother was a judge and her father was a lawyer who was active in politics.

After graduating in psychology, Selma went to New York to pursue a career in the arts.

After landing the role in Cruel Intentions, Selma starred alongside Hollywood legend Reese Witherspoon in Legally Blonde and rose to international fame as Liz Sherman in the hit Hellboy franchise. 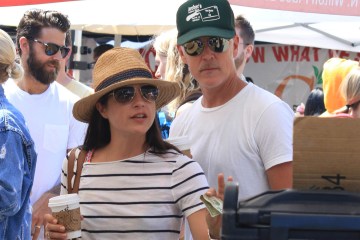 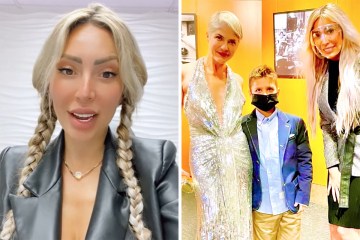 In the late 2010s, Selma shifted her focus to television, starring alongside Friends alum David Schwimmer in Netflix’s sci-fi series Another Life and The People Vs OJ Simpson.

What is Selma Blair Net Worth?

After an on-screen career spanning more than two decades, Selma has made quite a fortune.

According to celebritynetworth.com, Selma is worth about $6 million.

What was Selma Blair’s documentary about?

In 2021, Selma released a documentary focusing on her battle with multiple sclerosis.

Selma said that despite having symptoms for years, her condition went undiagnosed until 2018, when she was 46.

The documentary, titled “Introducing, Selma Blair,” follows the actress over a period of two months as she undergoes a stem cell transplant in hopes of curing her condition.

After a small theatrical release, the documentary could be streamed on Discovery Plus.

Selma’s fans have taken to social media to praise the actress’ honesty, with a user on Twitter telling viewers to “keep a box of Kleenex handy” when watching the documentary.

How does Selma Blair deal with multiple sclerosis?

Selma said she has never felt better after undergoing stem cell treatment and chemotherapy to treat her multiple sclerosis.

“It was a really tough time in my life,” Selma said in an interview with People. “People don’t say how excruciating it can be emotionally to prove you’re not okay. But I want to tell the truth about MS. It’s important to me that people see what it’s like to live with a chronic illness.”

She still struggles with fatigue and limited motor skills, but said throwing a soccer ball with her 10-year-old son Arthur and practicing jogging to the mailbox helps.

“I have a circle of people in my life who use wheelchairs with disabilities that I’ve sought a lot of my grounding to, for my own confidence to get into that space,” she said.

“They are the light bearers for me, the people in the disability communities who are genuinely trying to live their best lives and make more changes.”

https://www.thesun.co.uk/tvandshowbiz/celebrities/16527077/who-is-selma-blair-net-worth/ Who Is Selma Blair and What is Her Net Worth? 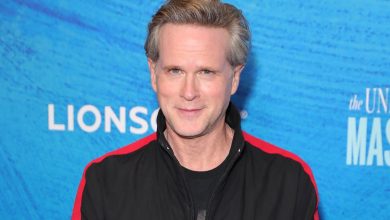 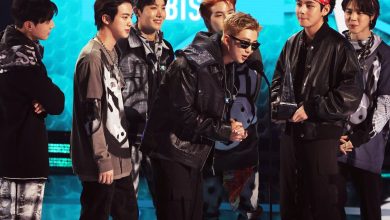 BTS announces that the band will take an ‘extended’ break 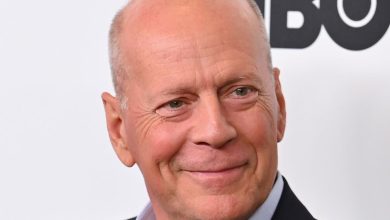 Bruce Willis has aphasia and is retiring from acting, family says 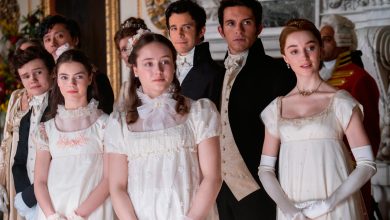