Originally from CHICAGO, Ryan Hurd is a successful songwriter and recording artist.

In March 2020, Hurd welcomed a baby with his wife and fellow singer Maren Morris.

After moving to Nashville, Tennessee, Hurd began writing songs for hit musicians such as Tim McGraw and Blake Shelton.

Eventually he started recording his own music and signed with Sony in 2017.

Hurd has been featured on lists such as Rolling Stone’s Country Artists You Need to Know and CMT’s Listen Up Artists. 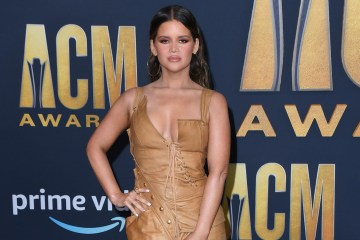 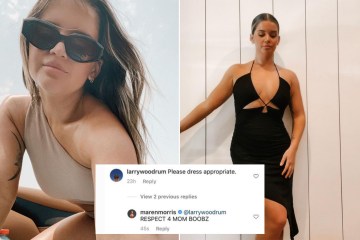 The 35-year-old has toured with the likes of Chase Rice, Florida Georgia Line and Thomas Rhett.

When did Maren Morris and Ryan Hurd get married?

The two began dating in December 2015.

In July 2017, Hurd popped the question and he and Maren were engaged.

The following March, the two married in Nashville.

They welcomed their first child, Hayes Andrew Hurd, on March 23, 2020.

In 2021, Maren and Hurd released their first song together: Chasing After You.

Who is Maren Morris?

Maren auditioned for American Idol, America’s Got Talent and The Voice; She was rejected by all three.

She signed to Columbia Records in 2015 and her songs immediately peaked on various Billboard charts.

The Ukrainian band brings new meaning to the Clash hit with "Kyiv Calling." 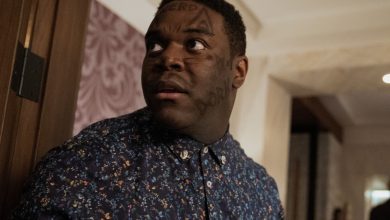 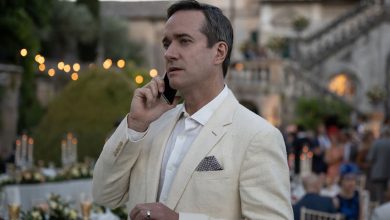 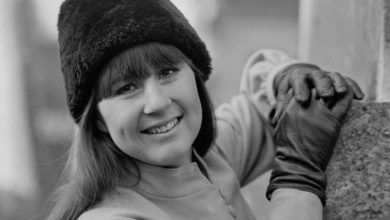 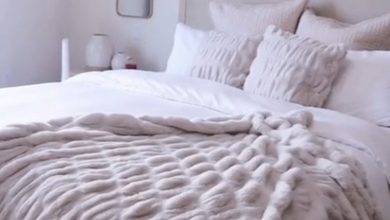