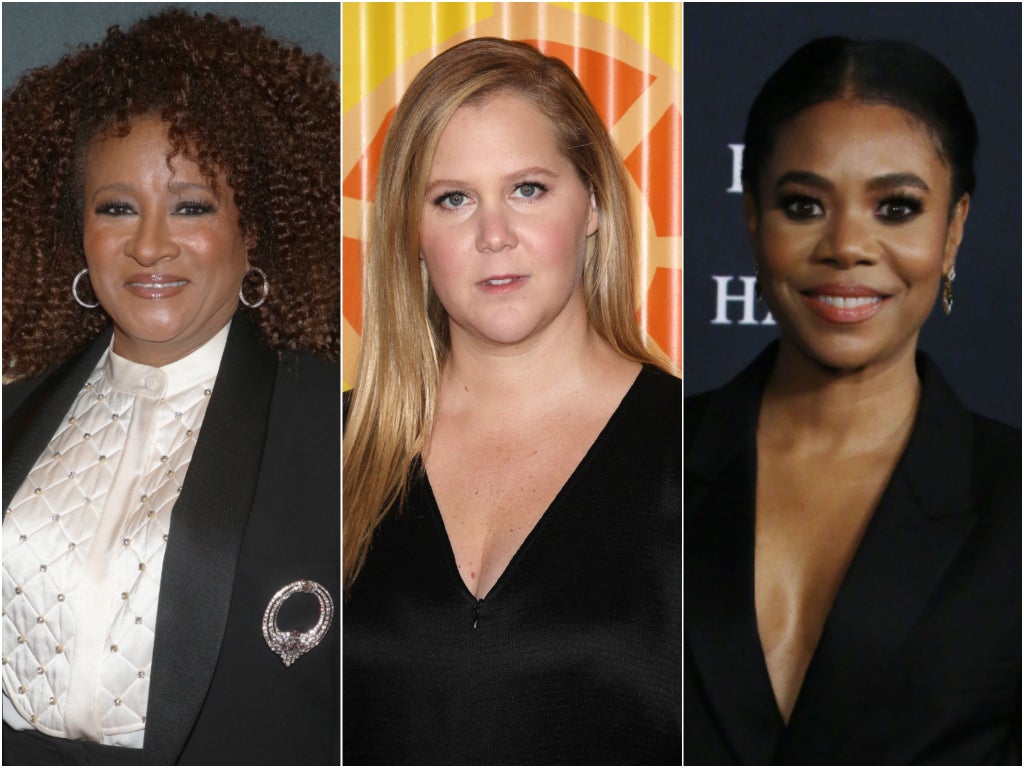 IIt’s been a while since Hollywood’s biggest night had a host. The Oscars have been without an MC since Kevin Hart left under a cloud ahead of the 2019 awards, but this year they’re shaking things up. Last month, the academy confirmed that this year’s ceremony will be hosted by a trio, making up for the absence of a host over the past three years.

In fact, it’s not the first time a team of three has gotten the job. Actors Chevy Chase, Paul Hogan and Goldie Hawn presided over the proceedings back in 1987, but this year’s contingent is making history in a different way: it’s the first time the awards ceremony has been chaired by an all-female host cast.

So who are they and how did they manage to snag such a coveted and high profile gig? Here’s our rundown of the 2022 Oscars hosts:

WHO: Sykes has been a stand-up comedian since 1987 and rose to fame after winning an Emmy for her work as a writer The Chris Rock Show in 1999.

Where you saw her: In her Netflix sitcom The Upshaws; play groundbreaking stand-up moms mabley in The wonderful Mrs. Maisel; Stealing scenes from Larry David Curb your enthusiasm.

What you didn’t know: Before becoming a comedian, Sykes spent five years working for the National Security Agency (NSA), the branch of US intelligence so secretive it’s nicknamed the No Such Agency. Not only does that mean she’s good at keeping secrets, she also has a better understanding of what’s going on in the world than your average Hollywood star. Case in point: when asked why Ukrainian President Volodymyr Zelenskyy wouldn’t be speaking at the Oscars, she replied, “Isn’t he busy right now?”

WHO: Schumer made her name as an outrageous stand-up comic before establishing herself as a TV star with a sketch show In Amy Schumer, which ran from 2013 to 2016.

Where you saw her: In addition to numerous TV credits, she has also directed films such as 2015 train wreck and 2018 i feel pretty Schumer is currently on Hulu’s life & beth, A sharp comedy which she also wrote and directed.

What you didn’t know: In 2018, Schumer was arrested in the US Capitol while protesting the nomination of Brett Kavanaugh to the United States Supreme Court.

WHO: Actress who has made a name for herself in rom-coms such as 1999 The best man and 2000s love & basketball, as well as a recurring role in the Scary Movie franchise.

Where you saw her: She recently starred in a dark Wall Street satire on television Black Monday and was drawn into Nicole Kidman’s wellness cult Nine perfect strangers. Her film credits span 2012 think like a man and 2017 girl trip, both produced by Oscars showrunner Will Packer. She received widespread acclaim for her starring role in the 2018 comedy Support the girls.

What you didn’t know: In 2010, when she was 40, Hall tried to become a Catholic nun after a bad breakup. She was rejected on the grounds that the minimum age to become a nun is 39.

https://www.independent.co.uk/arts-entertainment/films/features/oscar-2022-host-odds-who-b2010473.html Who is hosting the Oscars 2022? 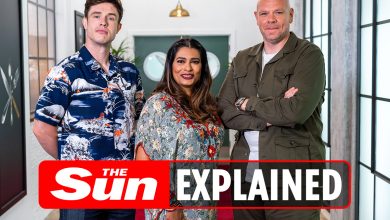 Who is the 2022 Great British Menu judge? 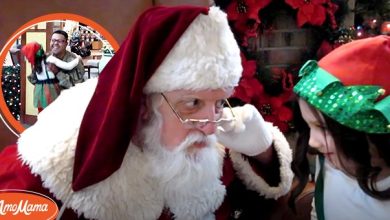 Girl asks Santa to bring her military dad home, unaware dad is nearby to surprise her 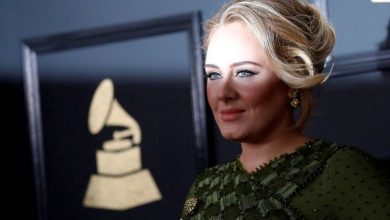 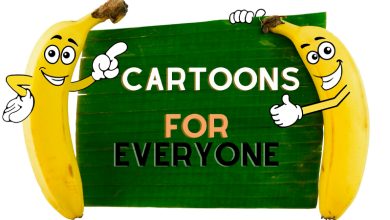