Known for her close collaboration with Rob Dyrdek, Chanel West Coast is a television personality and singer.

In February 2022, Chanel confirmed her relationship with model Dom Fenison.

Dom Fenison is signed to DT Model Management and is based in Los Angeles.

With over 67.7K followers on Instagram, Dom has appeared in a variety of campaigns for popular labels including Givenchy and Nike.

Dom was reportedly spotted working as a bartender in college and later appeared in the music video for Hailee Steinfeld and Alesso’s song “Let Me Go.”

In a 2017 interview with Just Jared, the multi-cover star revealed that he’s “Game of Thrones’ biggest fan” and once started his own skincare company.

When did Chanel West Coast and Dom Fenison get together?

“We’ve known each other for about five years, but we sort of rekindled our relationship because I was in her new music video for ‘Vinyl,'” Dom Fenison said of Chanel West Coast in February 2022, per In Touch Weekly.

According to the couple, they have been officially together for a few months.

On March 20, Chanel and Dom both shared photos of each other on their respective Instagram accounts.

“Cabo w/ my love 🤍,” Chanel captioned her series of photos of the two hugging and kissing.

Sharing the same pics along with a video of Chanel dancing, Dom wrote, “Had a great time at Omnia.”

Who is Chanel West Coast?

Chanel West Coast – real name Chelsea Dudley – was born on September 1, 1988 and grew up between Hollywood and New York City.

After meeting Rob Dyrdek in 2008, Chanel was offered a job as a receptionist during his stint on the MTV reality series Fantasy Factory.

She joined the cast of Ridiculousness, in which she has performed for over 11 years.

Chanel has also starred in shows like The Hard Times of RJ Berger, Wild Grinders, and Love & Hip Hop: Hollywood.

The entertainer released her debut mixtape, Now You Know, in 2013.

Seven were hospitalized, “including four youths” with mass fentanyl poisoning after a deadly drug was released through air vents

Where to Find All Dinosaur Pinatas in Forza Horizon 5: Best Location 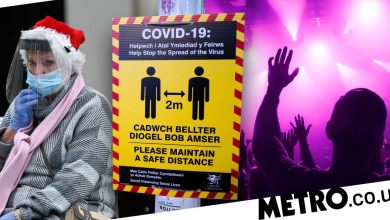 Wales will introduce new restrictions and close nightclubs from December 27 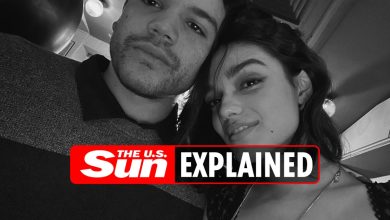 Who is Rachel Zegler’s boyfriend? 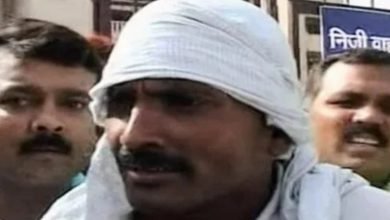