The increasing quality of American soccer players in recent years is down to the growth of the game in the US and the multitude of great thinkers working at the helms of several vital clubs. Of this selection, here is a list of the three best American coaches over the course of the 21st century.

Jesse Marsch started his managerial career as an assistant to Bob Bradley for the USNMT in 2010, before securing a move to Europe in 2018 as the second-in-command to Ralph Ragnick at RB Leipzig. Marsch’s first spell at the helm of a club came for their sister club RB Salzburg, where he averaged a whopping 2.18 points per game and won the Austrian league and cup double two seasons in a row (2019-20 and 2020-21).

That record saw him return to Leipzig, this time as head coach, although only 20 matches passed before Marsch moved to his current employers, Leeds United, where he famously avoided relegation by just three points last season. Leeds’ start to 2022-23 means they are among many sportsbooks’ football betting tips to repeat the same feat this campaign, with odds of -700 to avoid the drop. However, Marsch’s coaching qualities can’t solely be judged on his side’s survival ability alone. Instead, his free-flowing passing and in-game tactics make for an exciting brand of football that has already won over the hearts of the Leeds faithful.

Not really sure what to say after yesterday! Pure emotion to come back and win like that. Really proud of the team for the belief they showed. Time to push hard for one more week 💪 #MOT pic.twitter.com/U9gw6RfYs9

From an upcoming managerial talent to a veteran of the game. Bruce Arena’s first professional position came in January 1996 with MLS side DC United, before his first spell as head coach of the USMNT. Here, he amassed a whopping 127 games between 1998 and 2006, in which time he won the Gold Cup twice for his nation (2001-02 and 2004-05) and took them to their joint-highest World Cup finish at the 2002 quarter-finals. A return to club football awaited following USA’s group stage exit from Germany in 2006, first for New York RB before his longest professional stint to date.

In 346 matches for LA Galaxy, Arena won the MLS three times (2010-11, 2011-12, and 2013-14) alongside England superstar David Beckham, who made the switch to Los Angeles in June 2009. The 71-year-old then returned for a second spell with the national team – where he recorded his career’s second-best average of 2.00 points per game – before his current post as New England manager/director. An absolute legend of the game, and one who likely inspired the career choices of the other two entries on this list.

Having amassed 192 games at the helm of Columbus Crew in the MLS, Gregg Berhalter was appointed USMNT’s head coach back in December 2018. In that short amount of time, Berhalter already has a 2019-20 CONCACAF Nations League and 2020-21 Gold Cup to his name, although was unable to lead the USMNT beyond the round of 16 in Qatar.

Having come up against Wales, England, and Iran in the group, Berhalter’s side was wasteful against the Welsh but impressed in a goalless draw with the Three Lions on matchday two. The US then showed grit and determination to grab a 1-0 win in a highly pressured affair against Iran in the final group match but were unfortunate enough to meet Louis van Gaal’s high-flying Netherlands in the last-16 stage, where they bowed out following a 3-1 loss. Berhalter underlined how soccer has developed in the States over the last decade, though, something which he has already been a vital part of and will continue to be so.

With top American coaches boasting experience at home, in Europe, or at an international level, the future of US soccer sure looks bright. Combined with a multitude of exciting players, Berhalter’s side could be among the dark horses to go far when the US hosts the next World Cup alongside Mexico and Canada in 2026. 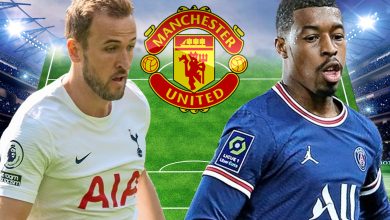 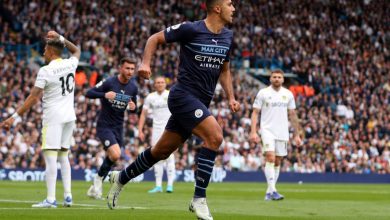 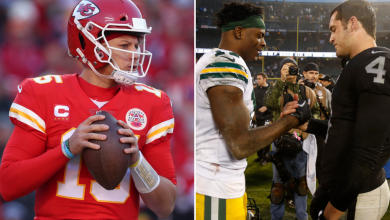 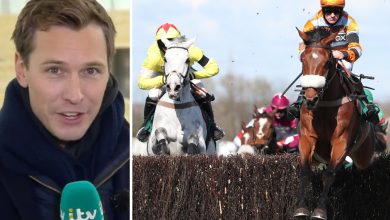