The White Lotus star Jennifer Coolidge made a splash this summer by opening up about all the men she’s had since American Pie.

Now she babbles on some cheesy details.

“‘American Pie’ was just – it helped my relationship life in ways I can never explain. If I hadn’t had that movie, I don’t think so… Well, let’s just say it would have been a very boring decade,” shared Coolidge, 61.

But Grande, 29, pushed Coolidge more, wanting to know how many guys she was drowning in.

And specifically, who was her #1 conquest.

“You have spoken publicly about the tremendous impact that the role of Stifler’s mother has had on your life. Especially how much d—k it got you. Remember the best dk you got playing Stifler’s mom? Are you keeping in touch?” Grande asked.

While the “thank u, next” singer – who does a spot-on impression of Coolidge – assured the actress there was no pressure to share the details, the “White Lotus” star said she’s actually glad she was asked.

“No, I’m glad you asked that because I said that for fun [in a previous interview] and, god, you really can’t joke in our town because I made the horrible mistake of saying, ‘thank god for this movie, I slept with 200 guys’ or whatever. And look, I’d like to say that’s true, but I mean, that was kind of overkill — so I’m glad you asked me,” Coolidge said.

In an effort to “clean up the air,” Coolidge shared that the role introduced her to a “broader group of handsome men — and younger men.”

She shared a memory with a “very, very charming” guy from that time, who happened to be the youngest guy.

“This one guy was particularly young — legally of course, it was all very legal,” she said. “I won’t go into detail. But after that, the next morning, I told him I needed to get a hair dryer. So he was so young that we called his mom to see where I could get a hair dryer. It was so weird what happened on the phone – it was very clear we were in bed together.”

Grande admitted she would have been happy to hear Coolidge if she had been on the other end of that phone call.

“I’m sure she was very excited and impressed. I would have loved it. I would have said, ‘Wow. Hi. What an honor to meet you!’” Grande said.

Coolidge admitted it all worked out, and the guy’s mom gave her a good recommendation for a blowout at a local mall.

Will Mellor canceled Strictly Come Dancing a week before the finale 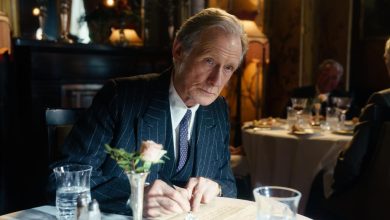 Bill Nighy will break your heart 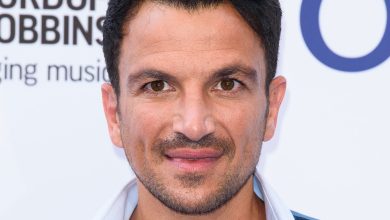 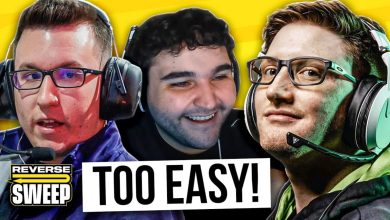 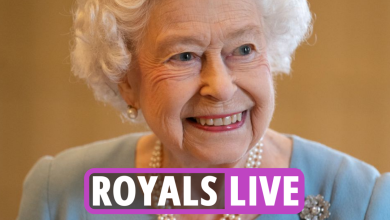