A white Hyundai Elantra spotted in Oregon has no connection to the killings of four Idaho college students, authorities said Tuesday night.

The Moscow Police Department’s update came after investigators examined the car because it matched the description of a vehicle that was near the off-campus home where University of Idaho students Ethan Chapin, Xana Kernodle, Madison Mogen and Kaylee Goncalves were slaughtered in a knife attack on November 13, according to police.

Moscow police have asked the public for help in locating the white 2011-2013 Hyundai Elantra model, saying they want to question the vehicle’s occupants because they may have important information to share.

Police in Eugene, Oregon contacted Idaho authorities to alert them to an abandoned car that was found on the side of the road and badly damaged.

Investigators spoke to the owner and reported the vehicle was involved in a collision and then impounded, Moscow police said. The vehicle is registered outside of Colorado, and the owner “is believed to have no connection with any property in Moscow, Idaho, or the ongoing homicide investigation,” police said.

Authorities also urged the public stop to contact the owner.

About 450 miles from Moscow, where the gruesome murders have rocked the university town, Eugene is still searching for answers to the mysterious case.

Local police are under increasing pressure to solve the case as they have yet to name the suspect(s) responsible for the shocking killings.

The FBI and state police are supporting the investigation, although there have been questions about whether Moscow police should turn over the case.

A former FBI agent told The Post last week he believes the Moscow police should relinquish control of the investigation, saying the FBI might be a better agency.

According to police, there have been more than 7,650 email tips, 4,313 phone tips and 4,583 digital media submissions with more than 250 interviews conducted so far in connection with the investigation.

“Rest assured that this investigation is the responsibility of the Moscow Police Department and I am the boss and we will see this through,” Fry said.

I Hate Suzie Too Review: Billie Piper is back in this pitch black, totally unsentimental and beautiful show 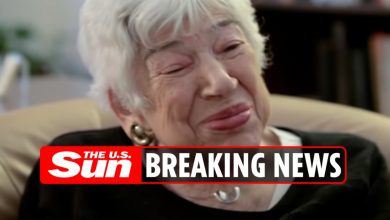 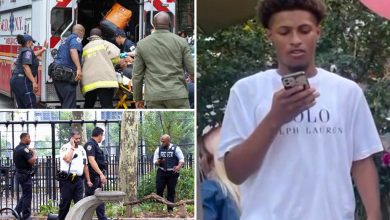 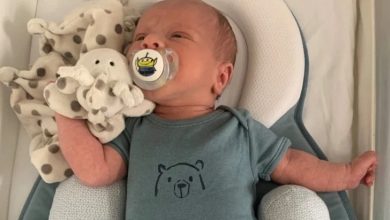 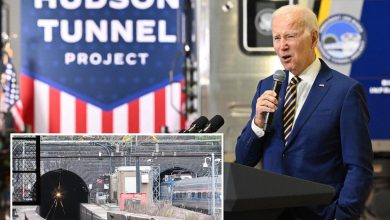