An internal review last year, prompted by a workplace complaint, found evidence that Lander, director of the Office of Science and Technology Policy and science adviser to Biden, bullied employees and treated them disrespectfully. The White House reprimanded Lander for his interactions with his staff, but initially signaled Monday that he would be allowed to continue working, despite Biden’s Inauguration Day insistence that he expects “honesty and courtesy” from all who work for his administration and will fire anyone who shows disrespect to others “on the spot.”

But on Monday night, press secretary Jen Psaki said Biden accepted Lander’s resignation with “gratitude for his work at OTSP on pandemics, BPTNMT, climate change and priorities” other importance.”

Lander, in his resignation letter, said, “I am very disappointed that I have hurt past and present colleagues by the way I have spoken to them.”

“I believe it is not possible to effectively continue in my role, and the work of this office is too important to be impeded,” he added.

The White House said Biden did not ask Lander to resign. 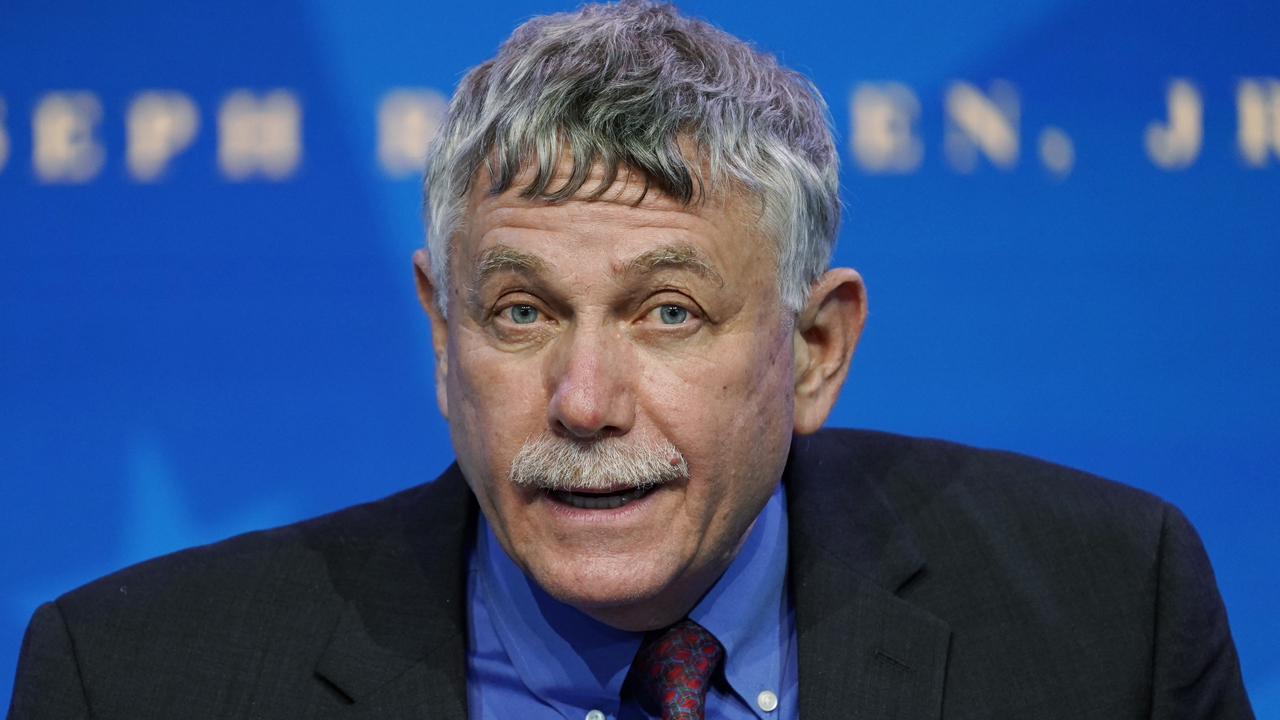 Earlier, on Monday, Psaki said senior administration officials had met with Lander about his actions and office management, but said he would be allowed to stay at work, saying the administration is following a “process” for handling workplace complaints.

“Following the conclusion of a thorough investigation of these actions, senior White House officials referred directly to Dr. Lander that his conduct was inappropriate and that corrective actions are needed. that the White House will monitor for future compliance,” she said.

Psaki added, “The President has made it clear to all of us of his high expectations for how he and his staff should create a respectful work environment.”

The White House said Lander and OSTP would be required to take certain corrective actions as part of the review process. It also said the review found no “reliable evidence” of gender-based discrimination and that the re-appointment of the employee who filed the original complaint was “deemed appropriate.”

Lander on Friday issued an apology to employees in his office, admitting “I spoke to colleagues in OSTP in a disrespectful or demeaning manner.”

“I am extremely sorry for my behavior,” he added. “I especially want to apologize to those of you who I mistreated, or were present at that time.”

The White House review was completed a few weeks ago, but it was confirmed – and Lander apologized – only after Politico reported it.

Biden’s “safe and respectful workplace policy” was established when he took office and is intended to contrast with the way former President Donald Trump and his aides treat each other and key adversaries. treat.

Lander’s behavior and the White House’s initial decision to side with him caused some surprise in the White House and among Biden’s allies and created an unnecessary distraction from the agenda. the Bidens.

By the end of Monday, Lander believed he was in an irrevocable position and resigned effective no later than February 18, “to allow for an orderly transition.”

There are five deputy directors – four women and one man – at the Office of Science and Technology Policy. Kei Koizumi is the deputy director in charge of policy. Former Director of the National Oceanic and Atmospheric Administration Jane Lubchenco is deputy chief of climate science. Sally Benson is the vice of energy. Carrie Wolinetz is associate director of health and life sciences. Alondra Nelson is the associate director for science and society.

The world’s largest general science organization banned Lander from speaking at their annual meeting shortly before announcing his resignation. Sudip Parikh, executive director of the American Association for the Advancement of Science, said he did not know if that had anything to do with the resignation.

“I hope that we sent the right message about what’s important,” Parikh told The Associated Press on Monday night. “Time for these to pass. Not just in science, but in workplaces across America.”

“This is an administration that has invested a lot of their political capital in science and technology,” added Parikh. “It’s a difficult role to take. It’s very likely and very likely that the person could be a woman.”

Lander, who was promoted to Cabinet rank by Biden, made a prominent appearance to the president last week as he relaunched the “Cancer Moonshot” program to coordinate federal resources supporting research and treatment. cancers.

Founding director of the Broad Institute of MIT and Harvard, Lander is a mathematician and molecular biologist. He was the lead author of the first paper to publish the details of the human genome, the so-called “book of life”.

Confirmation of his role in the Biden administration has been delayed for months as senators sought more information about meetings he had with the late Jeffrey Epstein, a disgraced financier who was accused of sex trafficking before he committed suicide. Lander was also criticized for belittling the contributions of two female Nobel laureates.

At his confirmation hearing last year, Lander apologized for a 2016 article he wrote that downplayed the work of female scientists. At the hearing, he also called Epstein “a hateful individual.

Lander said he had “underestimated the magnitude of those important advances” by biochemists Emmanuelle Charpentier and Jennifer Doudna. The two were later awarded the Nobel Prize in Chemistry.

Lander’s departure, citing Biden’s respect for the workplace policy, echoes the resignation of the White House deputy press secretary, TJ Ducklo, in February 2021, who was suspended and subsequently resigned over the menacing conversations with a reporter.

Xbox players can now get refunds on Game Pass - here's how 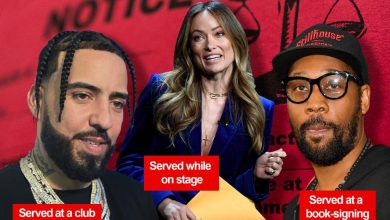 How and why celebs get publicly served with lawsuits 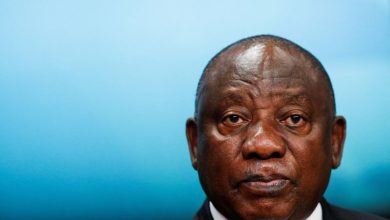 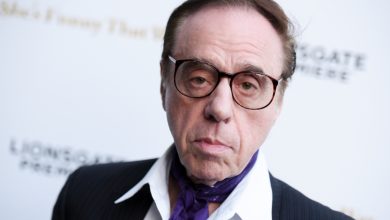 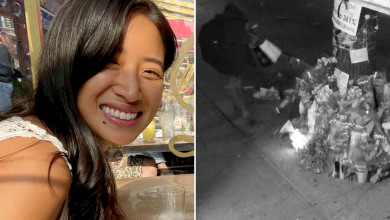