What is TikTok green goddess salad?

TikTok green goddess salad is the most viral salad video on TikTok.

The salad was made by Melissa Ben-Ishay, who created a cupcake company called Baked By Melissa.

At the time of writing, the viral video of Melissa preparing the Salad has amassed nearly 20 million views on TikTok.

In the video, Melissa demonstrates a chopped salad with lots of greens. she also makes it with a base of green cabbage with some green onions and cucumbers.

To make the salad look greener, Melissa added basil and spinach. After the green goddess salad was prepared in a few minutes, she served her salad with tortilla chips.

What are the ingredients of the green goddess salad?

After the video went viral, Melissa decided to make a detailed video revealing the ingredients of her creation.

Ingredients to make the base for the salad include:

Ingredients for making salad dressing include:

How do you make green goddess salad at home?

A large bowl is required to mix all the salads because salads can pile up high, and must be mixed properly.

Rinse the ingredients and chop them to get the same look as the original ingredients.

After chopping the cucumber, scallions, cabbage, and chives, use a food processor to start mixing the sauce.

Combine all ingredients in the processor and blend until you achieve a smooth texture.

After combining the dressing, pour it over the salad base and stir until you get the same shape as the salad made by Melissa Ben-Ishay. 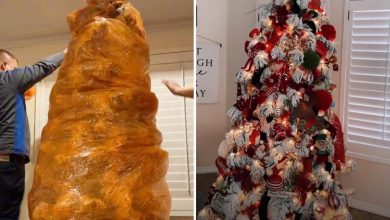 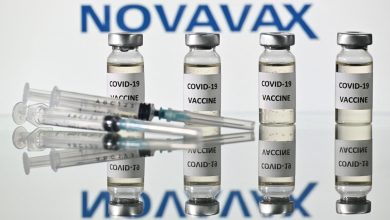 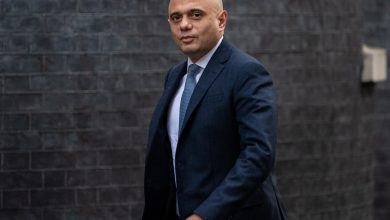 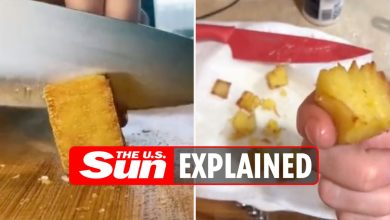 What time is 15 o’clock potato?