WEST HAM are in talks to make their one-club legend Mark Noble chief executive when he retires as a player this summer.

The Hammer‘skipper, 34, is said to want a role similar to that of a director rather than becoming a coach.

The former England U21 midfielder has a close relationship with the club’s senior figures as well as the fans.

And it is understood that he may have an important position in relation to football activity.

And Noble believes Moyes knows as much as anyone how strong he feels about staying at the club.

He said last year: “The manager knows this club for me is where it all started and maybe where it will end.

“He took me into the dressing room so if he needs me he will know I’m here but I will enjoy my last time as a West Ham player.

“Hopefully in the future I will find myself in the back at West Ham, making decisions and helping the manager and having such a role.”

When asked in August about Noble’s move to coach next term, Moyes said: “I think Mark has other ideas.

“It could be a role like a sporting director or a technical director rather than being in charge of football.”

https://www.thesun.co.uk/sport/football/17662722/west-ham-mark-noble-executive-role-after-retiring/ West Ham ‘in talks with Mark Noble to take up an executive role’ after the club legend, 34, retires at the end of the season 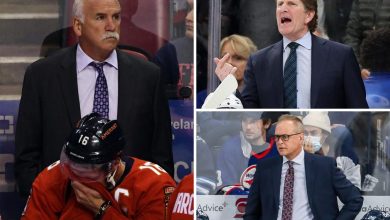 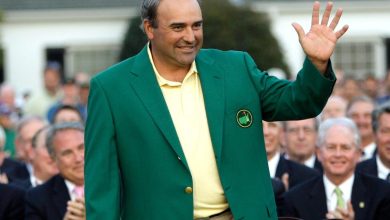 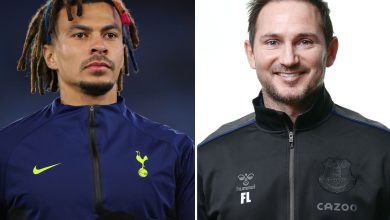 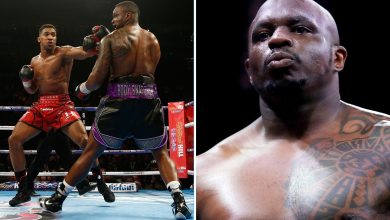