The Welsh national anthem has become a talking point around the world since the Wales team competed in their first World Cup since 1958.

The rousing national anthem of Wales is called ‘Hen Wlad Fy Nhadau’, which means ‘Ancient Land of my Fathers’ in English.

When the Wales team, led by captain Gareth Bale, and 3,000 Welsh fans sang the anthem in their country’s opening game against USA on Monday 21 November, it sent goose bumps to football fans around the world.

Singer-songwriter Billy Bragg tweeted at the time: “Well Wales won the national anthem singing competition. Their players looked proud as they belted out their anthem, while the US team seemed a little embarrassed to sing in public.”

This year marks the first time the anthem has been sung at the tournament. The last time Wales were at a World Cup they sang “God save the Queen”.

Here are the key things to know about ‘Hen Wlad Fy Nhadau’ as they take on England today (Tuesday 29 November).

Where did it come from?

‘Hen Wlad Fy Nhadau’ is the unofficial but universally recognized national anthem of Wales and is the creation of a father and son in Pontypridd, Glamorgan. The lyrics were written by Evan James and the melody composed by his son James James in January 1856, apparently while he was strolling along the banks of the River Rhondda. In July 1930, a memorial to the couple was unveiled in the city.

The song, originally called “Glan Rhondda” (meaning “Banks of the Rhondda”), experienced a surge in popularity after it was published in the 1860s book Jewels of Welsh Melodiesunder its new title.

At the 1874 Bangor Eisteddfod Festival the song was sung by Robert Rees, one of the leading Welsh soloists of the day. Thereafter, “Hen Wlad Fy Nhadau” was sung with increasing frequency at patriotic gatherings.

It was one of the first Welsh language songs ever recorded when Madge Breese sang it for the Gramophone Company in 1899.

The first time it was sung before a sports match was in 1905 when the Wales national rugby team hosted the New Zealand players, who began each match with a haka. In response, Welsh player Teddy Morgan led the crowd and sang the anthem.

In 1978, the band Geraint Jarman a’r Cynganeddwyr recorded a version of the anthem with electric guitars, inspired by Jimi Hendrix’s rendition of the US national anthem “The Star-Spangled Banner”.

Since then it has often been sung at sporting events and government ceremonies.

There have been numerous petitions to make the song an official national anthem for Wales, but it has never really been established as such.

What are the lyrics and what do they mean?

The song has three stanzas, although only the first is commonly sung at sporting events.

Dear mother of minstrels that ignite and move,

And hero upon hero, who, with a proud cry of honour,

Her heart’s blood dropped for freedom.

Country! Country! O but my heart is with you!

As long as the sea is your bulwark,

My heart goes out to Cymru.

Whose abyss, valleys are beautiful to my eyes,

Fire up the imagination and speed up the blood.

For although the wild enemy has devastated your kingdom,

The old language of Wales he cannot overcome,

to silence our impassioned poets,

Or banish the harp from your strand.

https://www.independent.co.uk/arts-entertainment/music/news/wales-world-cup-anthem-lyrics-translation-b2235003.html Welsh national anthem: Words and meaning behind the song as Wales take on England today

Chinese university students have been sent home amid protests 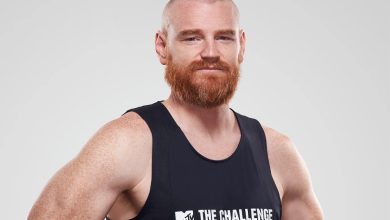 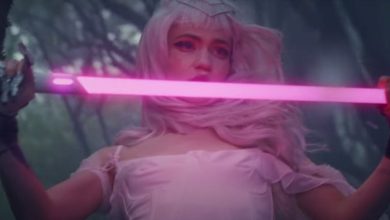 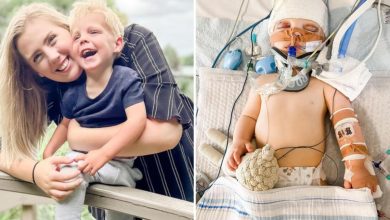 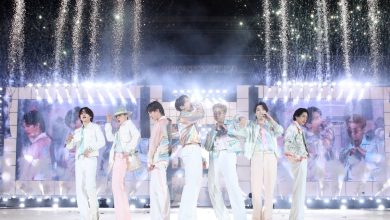 What songs did BTS perform on Day 4 of “Permission to Dance On Stage”?