FILE PHOTO: The logo of the Chinese social networking app Weibo is seen on a mobile phone in this illustration photo taken December 7, 2021. REUTERS / Florence Lo

The negative debut comes despite Weibo’s shares rising 4.7% in Tuesday’s trading in its first listing in New York.

Weibo has had a tumultuous month, in line with most US-listed Chinese stocks.

The US administration has made progress on a plan to delist Chinese companies if they fail to meet the country’s auditing rules.

Sentiment towards Chinese stocks also took a hit last week when Didi Global Inc announced it would delist from New York and head towards a listing in Hong Kong. 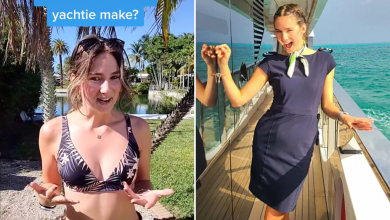 Yacht stewardess earns $5,000 a month while cruising the world 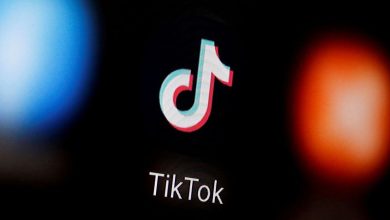 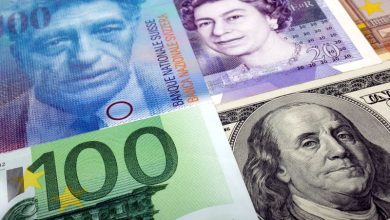 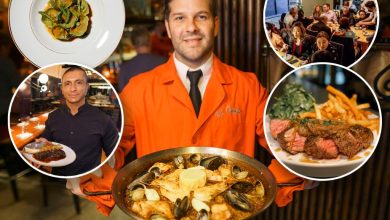