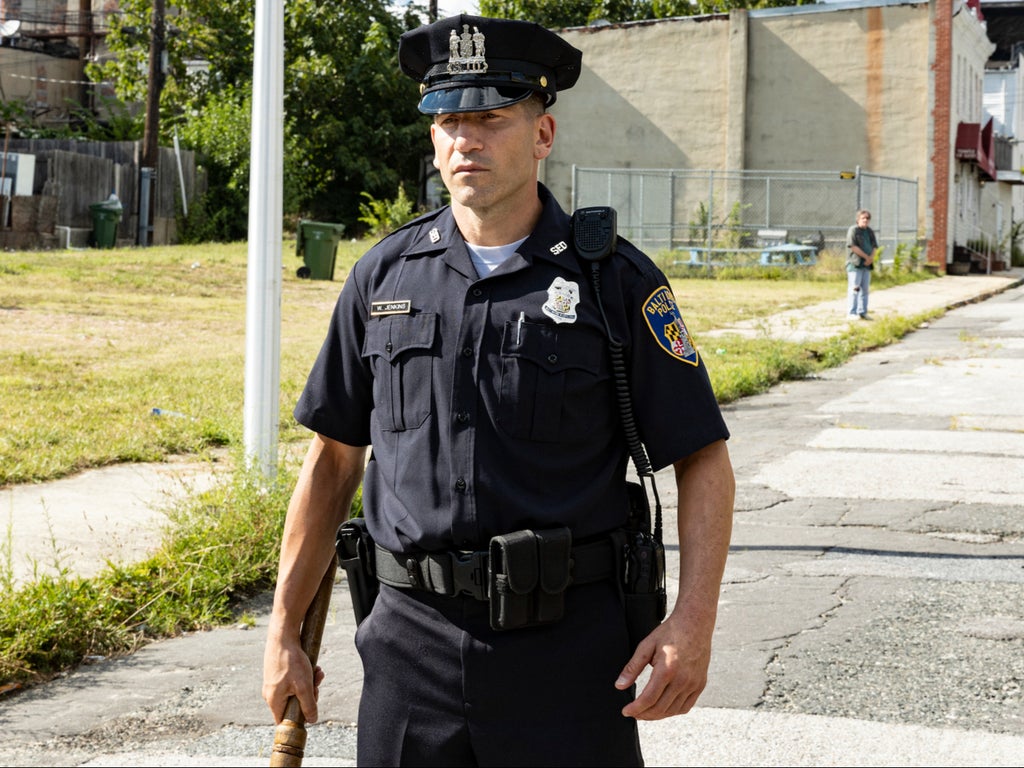 David Simon is back in Baltimore, where conditions have deteriorated sharply since his legendary streak The cable wrapped in 2008. The crime rate has gone up. The cops are dirtier. We own this citycreated jointly by Simon and The cable Producer George Pelecanos, is not so much a sequel to his seminal detective drama as its gritty epilogue. There have always been bad cops in Baltimore, but what happens to a city when there are no good cops?

The new six-episode series chooses real-life police sergeant Wayne Jenkins – an immaculately cast Jon Bernthal (the Walking Dead, King Richard) – as his sure avatar for a department drowning in corruption. It’s been 2017, two years since 25-year-old Baltimore resident Freddie Gray died in police custody after being arrested for carrying a jackknife. Protests ensued for over a week. Six officers were eventually charged in Gray’s death, but none were convicted.

As this captivating series reveals, the incident had two contradictory effects on the city’s police force. Some officers participated in a slowdown of the work and refused to make any arrests at all, citing fears of viral videos. (As one character explains, “After Freddie Gray, if we have to police in the right way, we don’t become police at all.”) But those who didn’t, like Jenkins, became untouchable; Her unethical behavior was all but ignored by top executives, who were desperate to get more arrests on the board. (Like on The cablethe ethical trade-offs in policing through statistics and spreadsheets are an important, if difficult to dramatize, aspect of the plot.)

Based on a 2021 book by Baltimore sun Reporter Justin Fenton, We own this city is not driven by tension. The bad cops are bad from the start. Bernthal’s nervous Jenkins just exudes disobedience, from the arrogant tilt of his chin to his penchant for ad hominem attacks delivered in the tone of office humor. Name one abuse of police power and Jenkins committed it: Evidence placement, stealing, violence. More revealing than what the villains do is how brazenly, frequently, and shamelessly they do it.

On the other side of the battle between good and evil sits Justice Department attorney Nicole Steele (Nigerian-British actor Wunmi Mosaku), who has been dispatched to Baltimore to investigate the source of the city’s systemic rot. The answers here will also be familiar to fans of The cable, perverse financial incentives for arrests and a bulldog police union underneath. Still, the series isn’t entirely despondent about the state of modern policing. In flashbacks, we watch a rookie Jenkins learn the crooked ropes from the veterans he works with. Bad cops aren’t born in Baltimore; they are made.

As annoying as worth seeing We own this city may be, it occasionally suffers from loyalty to its true story. Good police work happens from interrogation to interrogation, which isn’t necessarily the pace of electronic television. And while the acting is impeccable – the normally brilliant Josh Charles is particularly menacing as a cop with a history of brutality – there just isn’t enough room over six hours to make a character as indelible as The cable‘s obsessive detective Jimmy McNulty or Cedric Daniels, his bolt-straight head from Major Crimes.

Most of the characterization here is dedicated to Jenkins, who when we meet him gives an unexpected speech about how police brutality actually gets in the way of real police work. To stop crime, he tells his colleagues, you need information. Nobody will talk to you if they are afraid of getting hurt.

He makes a good point, but we quickly understand that it’s only half the story. Jenkins and his ilk are paid to remove guns from the streets of Baltimore, but it’s the money that they stuff into the front of their Kevlar vests for comfort. And you can’t steal what nobody helps you find. 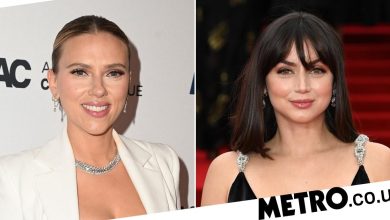 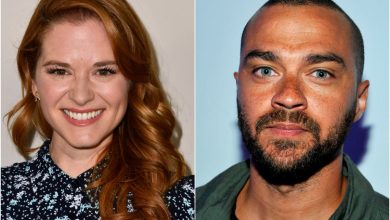 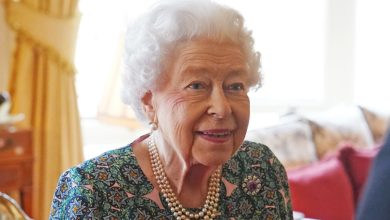 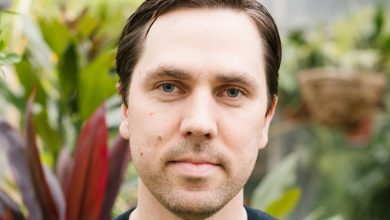