While Spider-Man: There’s no way home able to hold the position of comic focus for the time being, many viewers are eagerly looking forward to it Matt ReevesUpcoming Batman. Robert Pattinson will be the latest actor to wear capes and capes, with the film capturing the Dark Knight in his early days as a hero. And with only about three months to go until its release, several sources say Warner Bros. is testing two parts of The Batman, one of which features an undisclosed lead actor.

It should not be said that this needs to be done with a big, big grain of salt. What are these The Hollywood Reporter had to talk about this issue:

“Last month, the Internet got a little crazy about Barry Keoghan maybe, maybe not, play the Joker in Matt Reeves’ upcoming The Batman. Don’t look to us for answers on that matter. But we can tell you this: Multiple sources have told us that Warner Bros. tested two different parts of “The Batman“One with a certain actor, one without. And the final preview took place last week, with the decision now being on which version the studio prefers,” a source said.

Experimenting with cuts with studios is nothing new, nor is it something to worry about. Some favorite movies, from Jaw arrive Toy Story, has been deeply edited and reworked after test screenings with studios. However with Batman, it seems that the main difference seems to be the inclusion of a certain agent. Who that actor is, and who he/she is playing, is anyone’s best guess. However, most people think that this character is a villain Batman There’s certainly no shortage of that with the arrival of The Riddler (Paul Dano), Selina Kyle / Catwoman (Zoë Kravitz) and The Penguin (Colin Farrell).

As The Hollywood Reporter noted, there is no evidence that Keoghan is playing the Joker, although the Internet has been awash with these rumors. All that is known now is that he is playing Gotham City Police Department officer Stanley Merkel. Comic book movies have certainly had some liberties in the past, though there’s no evidence from DC Comics of Merkel becoming the Joker or any other Batman villain for that matter.

You won’t be able to recognize him.

John Lutz is a Weekend Movie/TV News Writer for Collider. He joined the team in the summer of 2021, but has been an avid fan and follower of the site for many years. With a BA in journalism, John has always enjoyed writing, especially in film and television, having so far remained small in film studies. He curates all the writing content for the independent Post-Credit Brews podcast, in addition to serving as a co-host. John is an avid fan of MCU, action, and sci-fi movies, but also enjoys a horror movie or the work of a true movie artist. His passion extends to television as well, and he would rebel if Bob Odenkirk hadn’t won an Emmy at the end of Better Call Saul.

https://collider.com/the-batman-testing-two-cuts-joker/ WB tested two versions of the movie, one with the character Big DC 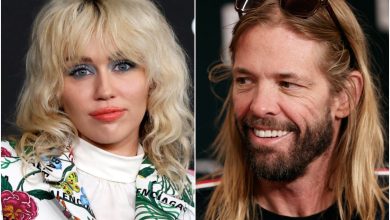 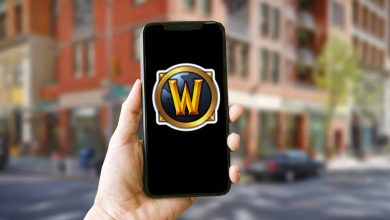 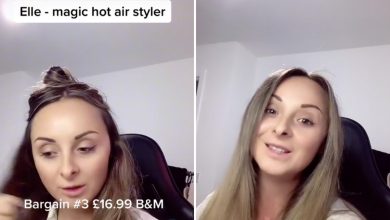 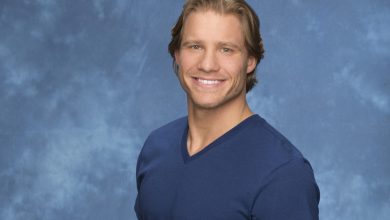