Waymond Fermon is officially the new mayor of the city of Indio.

During Wednesday’s city council meeting, the title of mayor was rotated from Elaine Holmes to Fermon. The City of Indio rotates the mayor position every year.

Fermon is Indio’s 58th mayor but also the first African-American mayor in the city’s history.

Fermon was born and raised in Indio, graduating from Indio High School in 1998. He then attended Desert College before joining the California Department of Corrections’ Richard McGee Correctional Training Center. Fermon has worked in various positions at the Calipatria State Prison (CAL) in Imperial County,

He also worked as security at Spotlight 29 Casino when it was managed and renamed by Former President Donald Trump in 2002.

Fermon is known throughout Coachella and the Royal Valley for his activism, community service, and law enforcement. 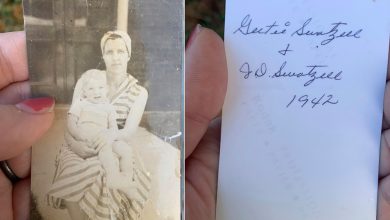 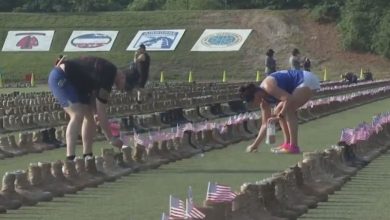 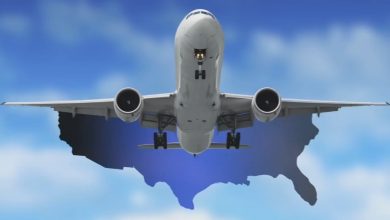 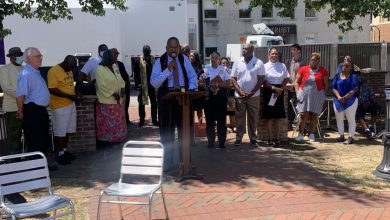