Before becoming America’s favorite game show, “Jeopardy!” was a “very unusual” trivia competition vying for a spot on NBC.

The multi-generational series premiered on March 30, 1964, with host Art Fleming, meaning “Danger!” just turned 58 years old. To celebrate the anniversary of its launch – and after a headline year for the 39-time Emmy-winning show – “Jeopardy!” has opened up its vault to finally share the never-aired pilot, which was filmed just before its television premiere.

Aside from the addition of color and its evolving set aesthetic, little has changed about the show, including the iconic “Final Jeopardy!” music.

Fleming, who hosted between 1964 and 1979, introduced potential viewers to the all-new format. “It’s a very unusual question and answer show, you know. We give the participants the answers and all they have to do is make up the question,” he says with a grin.

And as usual, three players are introduced to the audience right at the beginning of the program. But despite her believably whimsical lineup of contestants — including a “Connecticut artist” who’s a hobby plumber and a woman who met her husband “on HAM radio” — the featured “returning champion” reveals that the pilot was never intended to be broadcast.

Further down the line, additional details point to their pre-planned responses—designed to show how mistakes and blunders could play out.

“While we’re not sure, it feels like contestants were instructed to use wrong answers on Final Jeopardy! to give,” they reported. “William Penn’s obviously wrong answers and ‘famous monster’s’ ‘non-specific’ answer was a way for the production to show how Final Jeopardy! could play out in different scenarios. It’s also interesting that Art didn’t “pay off” the Dracula answer until well after the game ended.”

The show has made several other tweaks over the years, its YouTube comments noted. The answer hints are longer, players have a little less time to spit out their question, and the losing participant gets a little more game advantage. They also switched from sitting to standing – to look more “assertive” – ​​when Alex Trebek took over the helm in 1984 after a five-year hiatus from broadcasting. 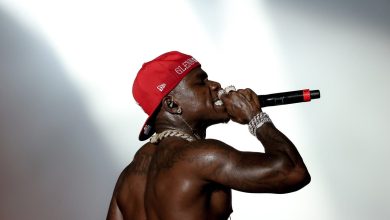 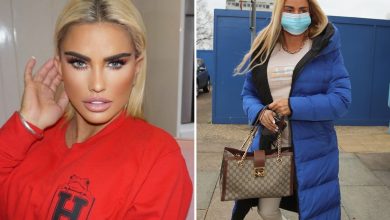 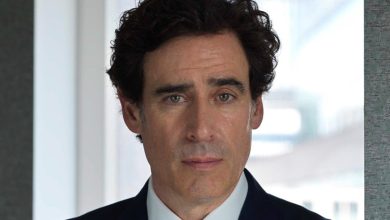 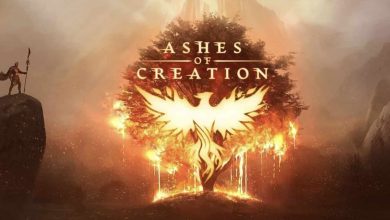