Facebook Twitter LinkedIn Tumblr Pinterest Reddit
TIMES SQUARE – Welcome to our exclusive behind-the-scenes look at the biggest battle prep party of the year! Join Ryan Seacrest on this half-hour show, as he previews exciting repertoire and the hottest stars from coast to coast, lighting up “Alternate Nights” of Dick Clark’s New Year” on ABC.

Seacrest and co-hosts Liza Koshy, Ciara, Billy Porter and Roselyn Sánche give us a close look at what happens on New Year’s Eve. And it’s a special celebration as “Rockin’s Eve’ Dick Clark’s New Year” is entering its 50th year. Plus, we have a preview of a new tradition for Rockin’ New Year’s Eve – the show’s first Spanish-speaking countdown.

We’ll take you backstage to meet the Confetti Master, the man responsible for dropping 3,000 pounds of confetti on partygoers in Times Square. And we will reveal the secret story behind most of the confetti that fall on people’s heads.

And only “On The Red Carpet: Countdown to Rockin ‘Eve with Ryan Seacrest” gives you the true story of what audiences are in Times Square – from a man who has been there every year. during the past 40 years.

Add to that the unforgettable history of the Times Square ball and the New Year Resolutions of your favorite stars.

This is the party BEFORE the party. And ABC had it all. Don’t miss this thrilling celebration.

https://abc13.com/dick-clarks-new-years-rockin-eve-with-ryan-seacrest-watch-clark-show-abc-countdown/11358849/ Watch ‘On The Red Carpet: Countdown to Rockin’ Eve with Ryan Seacrest’ 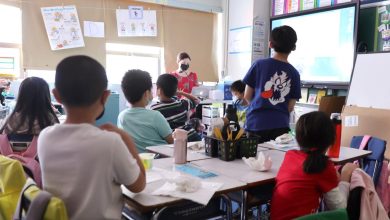 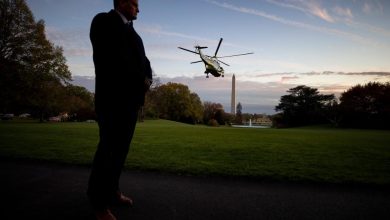 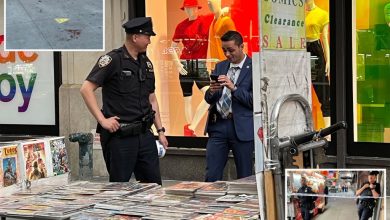